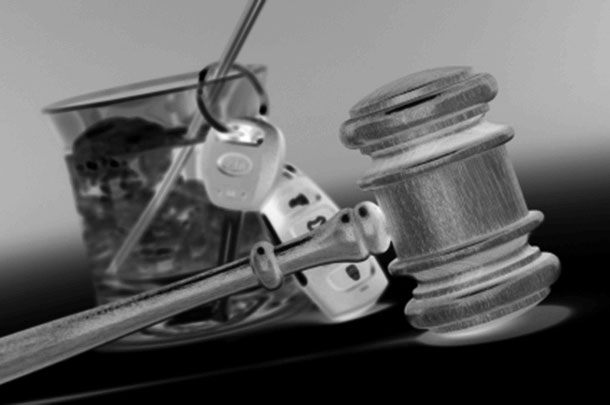 THUNDER BAY – Crimebeat – Drinking and driving do not mix. That message was drummed home again this weekend as Thunder Bay Police Service officers dealt with two separate collisions this weekend that both involved impaired drivers.

On Saturday, August 24, 2013 a north bound Oldsmobile collided with a minivan in the intersection of Fort William Road and Main Street.  A female driver and passenger of the mini van sustained non-life threatening injuries in the collision. The driver of the car was also injured.

The twenty-one year old male driver of the north bound car has been charged with Failing to Provide a Breath Sample, Impaired Operation Causing Bodily Harm and Possession for the Purpose of Trafficking.

The male allegedly had 245 grams of marijuana in his possession at the time of the collision.

He was also charged under the Highway Traffic Act with Failing to Stop for a Red Light. The male was released on a Promise to Appear for an October 11th court date.

On Sunday, August 25, 2013, just after 02:00EDT., officers observed a pickup truck which appeared to have collided with a hydro pole on Boundary Drive at Oliver Creek Road in Oliver Paipoonge.  Two males aged 18 and 20 were out of the truck and had only minor injuries.

A 20 year old Thunder Bay man has been charged with Impaired Operation of a Motor Vehicle and Operating Over 80 mgs of Alcohol.  He has a court date of October 18, 2013.