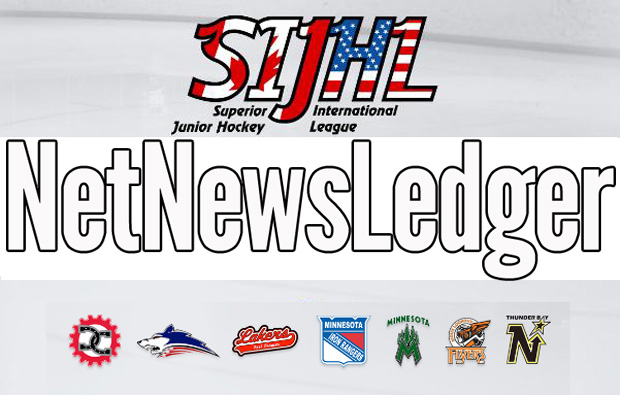 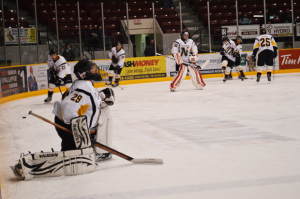 THUNDER BAY – Sports – The action in the SIJHL continues. Minnesota Wilderness have the Thunder Bay North Stars number. After defeating the N-Stars three straight in a home stand, the North Stars have been defeated twice more by the league leading Wilderness.

Wilderness goaltender Gordy Defiel kicked out all 29 shots he faced against the Northstars. This led to his league-leading eighth shutout of the season in back stopping the Wilderness to the triumph over visiting Thunder Bay.

The only goal of the first period came off the stick of Minnesota forward Jordan Shockley who fired one past North Stars’ netminder Mitchell Knight. A trio of second stanza tallies, including two via the power play, allowed the home team to go up four after forth minutes.

Nick Szopinski, on the power play and Tyler Gorniak topped off the offensive production in the third. Jeremy Johnson and Zach Thielen both added two assists apiece for the Wilderness.

Minnesota out shot the North Stars 40-29 on the evening with Defiel picking up the win and Knight suffering the setback.