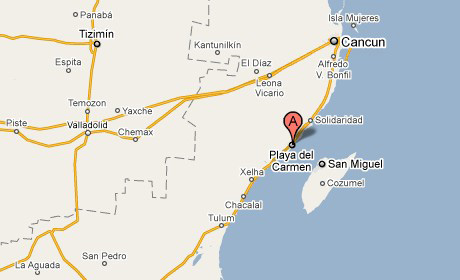 THUNDER BAY – A Thunder Bay woman is accusing Mexican Police of attacking and gang-raping her while she was vacationing in Mexico. Rebecca Rutland, a 41 year old woman, working on her thesis on social work here in Thunder Bay was arrested by Mexican police in Playa del Carmen, Mexico.

The Mexican authorities are denying the Canadian’s allegations.

NNL is still working on this story.

Travel to Mexico, including to many popular destinations is, according to the Canadian government risky.

The Canadian Government advises travelers to Mexico, “Canadians travelling to Mexico should exercise a high degree of caution due to a deteriorating security situation in many parts of the country. While most major tourist areas have not been affected by the extreme levels of violence witnessed in the northern border region, it is highly advisable to travel to Mexico by air (please see our travel warning for the Mexico-United States border). High levels of criminal activity, as well as occasional demonstrations and protests, remain a concern throughout the country”.

For more information on travel to Mexico, potential visitors can visit the Government of Canada website.