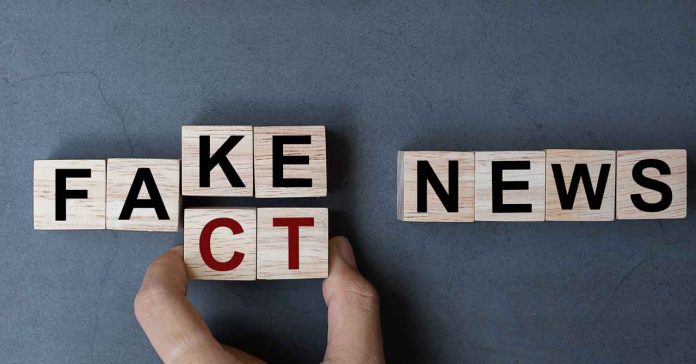 PULLMAN, Wash. COVID-19 Update – “During the COVID-19 pandemic, social media has spread a lot of conspiracy theories and misinformation, which has negative consequences because many people use these false statements as evidence to consolidate their pre-existing political ideologies and attack each other,” said Washington State University researcher Yan Su. “It’s important to understand the antecedents and motivations for believing and circulating misinformation beliefs, so we can find ways to counteract them.”

The more people rely on social media as their main news source the more likely they are to believe misinformation about the pandemic, according to a recent survey analysis by Yan Su.

The study also found that levels of worry about COVID-19 increased the strength of people’s belief in that misinformation. Two factors weakened beliefs in false information: having faith in scientists and a preference for “discussion heterogeneity,” meaning people liked talking with others who held different views.

“It seems that the more you use social media, the more likely you become worried about COVID-19, perhaps because there is a lot of unfounded and conspiracy theories on social media,” Su said. “Then this in turn can trigger a higher level of worry which leads to further belief in misinformation.”

Su, a doctoral student in WSU’s Murrow College of Communication, said the findings point to possible practical solutions to disrupt the spread of misinformation.

“Fact checkers are important for social media platforms to implement. When there is no fact checker, people just choose to believe what is consistent with their pre-existing beliefs,” said Su. “It’s also important for people to try to get out of their comfort zones and echo chambers by talking with people who have different points of view and political ideologies. When people are exposed to different ideas, they have a chance to do some self-reflection and self-correction, which is particularly beneficial for deliberation.”

For the study, Su analyzed responses to the 2020 American National Election Studies Exploratory Testing Survey, which was conducted at the start of the pandemic. Of the 3,080 people who submitted questionnaires, a little more than 480 said they believed at least one of two pieces of misinformation about COVID-19: that the coronavirus was developed intentionally in a lab and that there was currently a vaccine for the virus. The respondents were also asked to rate how confident they were in these beliefs.

Su compared this data to the participants’ other responses on the survey related to social media use, levels of worry and trust in scientists as well as how much the respondents valued discussions with people of differing viewpoints.

He found an amplification effect from social media users who were particularly worried about the coronavirus.

The survey data was collected during the beginning of the pandemic. Around the same time, the Pew Research Center found that nationally 3 in 10 Americans believed that the coronavirus was created in a lab, despite there being no evidence for this statement, and a third believed there was already a vaccine.

Su said more research is needed because of the continued proliferation of false and misleading stories around the pandemic.