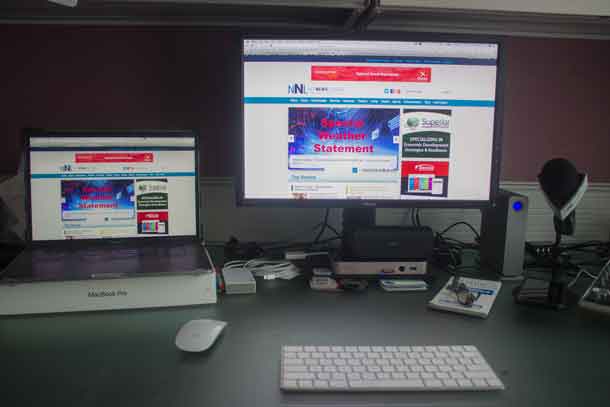 For software developers, it might sometimes be challenging to pick up the right JavaScript framework. At IT Master Soft, we know one thing for sure: it’s hardly achievable to learn and permanently employ a single framework. Things are evolving at a blistering pace in the digital world, and there are always several frameworks that are most likely to reflect the latest JS trends. Go on reading to learn about a couple of the most loved current players.

Why Use a JS Framework

But before we go any further, let’s make it clear why we need frameworks. Although it’s quite possible to write code without utilizing them, an appropriate framework will make your work a lot easier. Not to mention, all of them are free and open-source.

For starters, using a framework boosts your efficiency while it reduces writing code manually, because a framework contains ready functions and patterns. Consequently, when you don’t have to spend your time on basic time-consuming routines, you are able to focus on creating unique features and improving specific details.

Enjoying a whopping number of downloads, React is the most frequently employed JavaScript tech, and it’s getting even more popular in 2020. A lot of businesses take advantage of React.JS Development Services for creating attractive user interfaces and ensuring flawless performance. Undoubtedly, it’s one of the most powerful disruptors on the web development arena, as it triggered a breakthrough that has shaped web apps as we interact with them these days.

Angular is a powerful framework run by Google. It runs as an end-to-end SPA framework. Plus, Angular entails DOM sanitization, which ensures extra security. Not to mention, Google consistently invests in Angular so that it remains a popular and cutting-edge tech. The most recent updates encompass Lazy and Differential Loading, aimed at reducing loading time.

Vue is a framework applied for building UIs and single-page applications. Vue may be merged into web development projects that employ other JS libraries. The core convenience of Vue is that it allows for creating code in a particularly reusable method. Among other essential features, Vue can boast the use of components, declarative rendering and Virtual DOM, which make it a robust app development tool. To top it off, Vue offers built-in data binding that streamlines configuration.

Node is a server-side platform built on the Google Chrome JS Engine. Actually, it’s one of the most used cross-platform runtime environments. Due to its asynchronous and single-threaded nature, Node is easy to use and highly efficient. Without any doubt, Node is a truly full-stack tool for serving both client and server-side apps.

Express is a swift and minimalistic framework for Node. It’s a tech based on Node.js and it functions as a middleware to assist in controlling routes and servers. Express is primarily centered on browsers, with templating and rendering being its top features.

Next is known as one of the most in-demand JS frameworks. Utilizing React.js for templating, it ensures a fast and easy way for programmers with React experience to start working with it right away. It is an excellent instrument for server-side rendered pages.

Meteor is fairly known as a full-stack framework: you obtain control over everything, beginning from the database and finishing with the user interface. In other words, it makes it real to learn a single tool and utilize it for nearly everything in the app. Meteor.js comes with a range of helpful “smart packages” and lets the integration of custom packages.

The major aim of Ember is to simplify web design, but still, you can utilize it for mobile and desktop app development. Its creators focused upon the two major concepts: stability without recession and convention over configuration. It means more secure code transfer, the most efficient practices ready-to-use, and, finally, Ember reduces decisions taken by the programmer. What is more, this framework is extensible: you have multiple add-ons to select from and you can create your own ones. Ember is largely scalable: it may be utilized for vast projects.

Backbone is a smooth-to-apply framework that streamlines the single-page application development. Straightforward to use and fast to learn, Backbone can boast a strong and loyal fanbase. It was designed on the basis of the RESTful JSON interface. Backbone is a great option for both front- and back-end developers because it maintains REST APIs that are utilized to synchronize server and user sides.

Aurelia is a truly cutting-edge framework with its major focus on making the app development a creative thing. It contains some small and big libraries that may be used together or separately. Aurelia has been created solely with ES6 (the latest JS standard) and already entails several of the available ES7 (the next JS standard) features, maintaining the capability to operate on all contemporary browsers.

To Wrap it Up

In essence, it’s almost impossible to select a certain framework or library as each of them offers its benefits. In order to pick up one for your certain project, you need to realize the needs and potential of a particular tech. Only then you can be completely sure that the tools you’ve opted for will help you produce a great app. 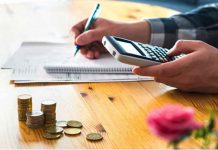 What is SaaS Enterprise Resource Planning? 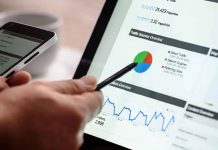 5 Ways to Improve Productivity in a Manufacturing Plant

How to Improve Your Customer Experience by Using Automation