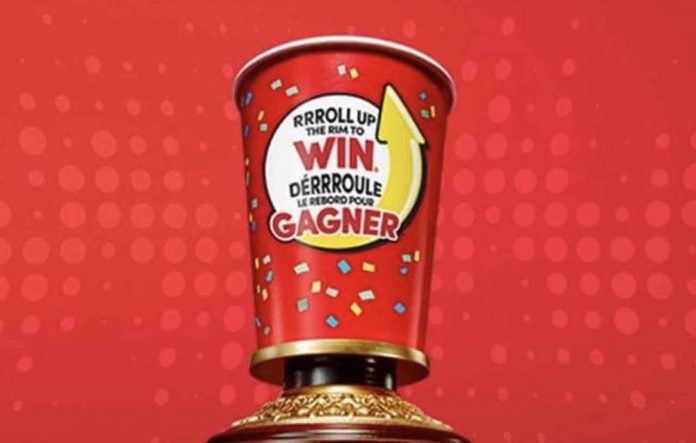 Tim Hortons desperately needs to make its Roll Up The Rim campaign work. But the chain may have again missed the mark

After a disastrous campaign last year, Tim Hortons finally got the message and opted to change its 35-year-old Roll Up The Rim campaign. But its new approach is not that simple. The iconic contest is now much shorter and incredibly more complicated.

Given its last quarter financial results showed same-store-sales dropping by more than four percent, Tim Hortons desperately needs to make its campaign work. But the famous chain may have yet again missed the mark.

From its protein play with Beyond Meat, to its tweet to Royals offering free coffee, to its costly ill-designed lids, Tim Hortons has made a series of disastrous marketing decisions.

Add its latest Roll Up The Rim move to the list. The campaign is confusing and will likely just be a new source of frustration for customers.

The campaign will take place over four weeks, from March 11 to April 7, and will run in two phases. Tim Hortons intends to give away 1.8 million free reusable cups on the eve of the campaign, March 10, before the contest gets underway. Beginning on March 11, customers who buy a beverage will get to roll up their rims for the first two weeks. Customers with a loyalty card will get an extra roll online.

For the last two weeks, the only opportunity to win will be online through digital play.

Tim Hortons has also eliminated the defeating “Please Play Again” by giving every cup a chance to win $100,000, but only if you have the Tim Hortons app. Odds to win are a little lower than usual but at least you don’t really lose until the end of the campaign when the draws occur. So if you don’t win right away, you need to see if you won the draw.

The total estimated retail value of all digital and cup prizes this year is $29.9 million over four weeks, versus the $71.3 million worth of prizes last year for a 10-week campaign.

Tim Hortons clearly wants to check all the boxes without committing to anything.

When designing these promotions, simplicity, and relevancy to the brand are typically emphasized. With this new approach, Roll Up The Rim 2020 does neither. By going hybrid, Tim Hortons remains in the world of the in-betweens.

Environmental stewardship is non-negotiable for a greater number of consumers, especially younger ones. Millennials and Generation Z members combined represent almost half of the Canadian population and many of them are distancing themselves from Tim’s. But the chain needs them to continue its market dominance.

This campaign won’t likely convince them to visit more often. For these consumers, sustainability isn’t about ticking boxes. It’s about values and conducting business in a more sustainable fashion.

The physical aspects of the campaign, rims, and cups and all, mean Roll Up The Rim hasn’t aged well. As the promotion is typically run in late winter and early spring, the used cups appear all over the place as the snow melts and cleanups begin across the country. We’re reminded every year what the promotion costs the environment.

Over the years, many consumers have connected the brand with littering. Irresponsible consumers can be blamed but the public more often now expects companies to reduce environmental risks while designing promotions.

This year’s campaign will last just four weeks as opposed to the usual 10. This may indicate that the chain sees 2020 as a transition year, testing the market’s reaction. Given that changes are already at least five years too late, you wonder if Tim Hortons has any time to experiment. Digitizing the campaign, at least partially, was long overdue.

Tim Hortons is attempting to please an aging customer base while flirting with younger generations. The effort falls short and certainly doesn’t point to its core values, which centre on community.

Over the years, communities have changed and now expect something different. Tim Hortons is still struggling with that change when it comes to marketing promotions.

Dr. Sylvain Charlebois is the senior director of the agri-food analytics lab and a professor in food distribution and policy at Dalhousie University. 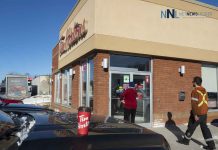 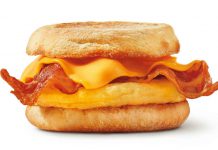 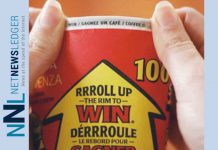 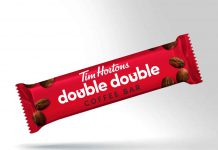 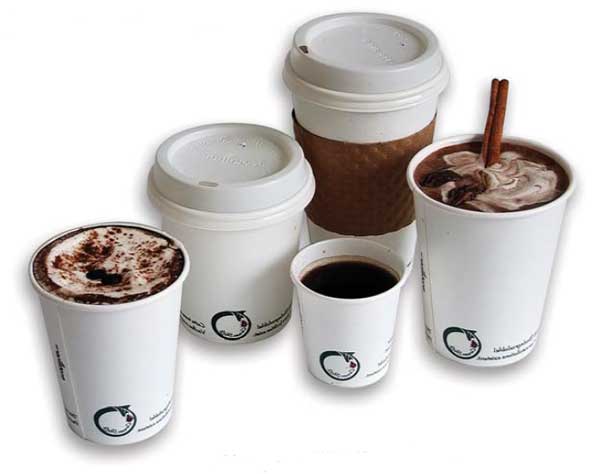 Under The Northern Sky: ‘A Legacy Of Kindness’