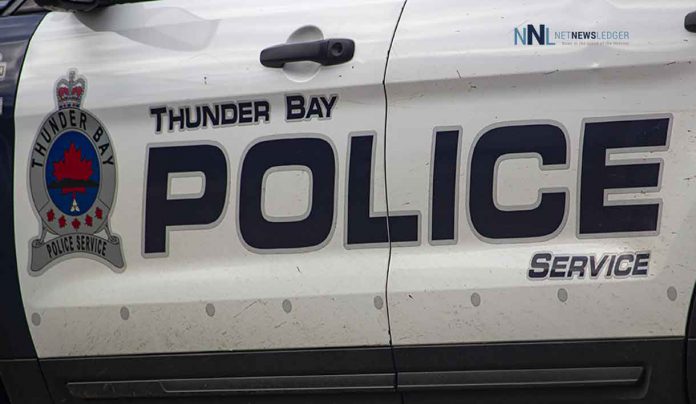 THUNDER BAY – UPDATED – Thunder Bay Police responded to an incident at the Landmark Inn on Sunday evening. A hotel guest tells NetNewsledger that a woman came to her room at the Landmark claiming she was being human trafficked and had escaped from the room.

The Landmark Inn manager has been contacted for comment on this report and has not responded. Front Desk staff confirm there was an incident but would not comment.

As a result of the Thunder Bay Police Service’s continuing investigation, Ethan Mamakwa of Thunder Bay faces a charge of sexual assault.

The 18-Year-Old Mamakwa has been before a judge this morning on this matter. He has been released from custody with conditions.

None of the charges against Mamakwa have been proven in court.