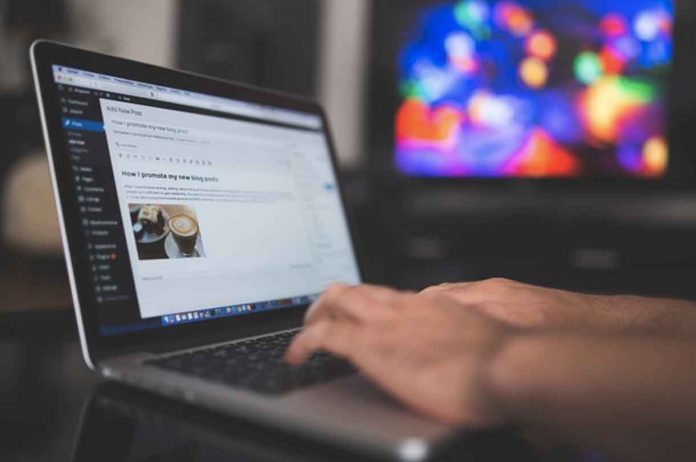 LONDON (Thomson Reuters Foundation) – Consumers have the power to make companies behave better and look beyond the bottom line, business leaders and activists said on Wednesday, urging a “race for the top” on social responsibility.

Companies need to join a growing global push for so-called wellbeing economies that take into account more than profit and loss accounts, and tackle inequalities such as the gender pay gap, a conference heard on Wednesday.

“The purpose of a company is to profitably solve the problems of people on the planet,” said Lynn Forester de Rothschild, founder of the Coalition for Inclusive Capitalism, a charity promoting economic and social inclusion.

“As consumers, we can create a race for the top for companies that have proven themselves on gender equality and the sustainable development goals,” she said at the Thomson Reuters Foundation’s annual conference in London.

In August, a group of more than 180 corporate chief executives – including the head of the largest U.S. bank and the CEO of the world’s biggest airline – said that companies should focus on social responsibilities as well as profit.

Writer and disability campaigner Sinead Burke said inclusivity was “about more than asking the 1% to give their income to restructure the system – it’s about burning that system down and building a new one.”

She spoke of facing stigma against disabled people, how she was chided as a “little woman”, mocked for her size and could not rent a car as they were made for people of average height.

“I’ve spent my entire life living in a world and a society that was created for you,” she told the conference.

Mohamed Amersi, chairman of the Inclusive Ventures Group, a platform that invests in social causes, likened inequality to a residential building.

“The penthouses at the top get larger and larger, the apartments in the middle are squeezed, and the basements at the bottom are flooded – and the elevator no longer works,” he said.

“The challenge is not to abolish capitalism but to humanise it,” he added.

Governments are also striving to be more inclusive, with countries such as Scotland, Iceland and New Zealand in 2018 launching the Wellbeing Economy Alliance – a network that aims to change the priorities in policymaking.