THUNDER BAY – Political fallout continues over a decision by the federal government to appeal a decision by the Canadian Human Rights Tribunal that ordered the government of Canada to pay compensation of $40,000 for Indigenous children who were “willfully and recklessly discriminated against” while in the child-welfare system.

Indigenous Services Minister Seamus O’Regan stated that “Canada agrees with the tribunal that there has been discrimination and that there is a need for compensation.”

Justin Trudeau has claimed his government had gone to the Federal Court over Canadian Human Rights Tribunal ruling on compensation children because the December 10, 2019 deadline for figuring out how to compensate victims was too short. However, according to court filings, in this case, the federal lawyers are arguing to completely quash the ruling.

These moves have generated political fallout across Northwestern Ontario. 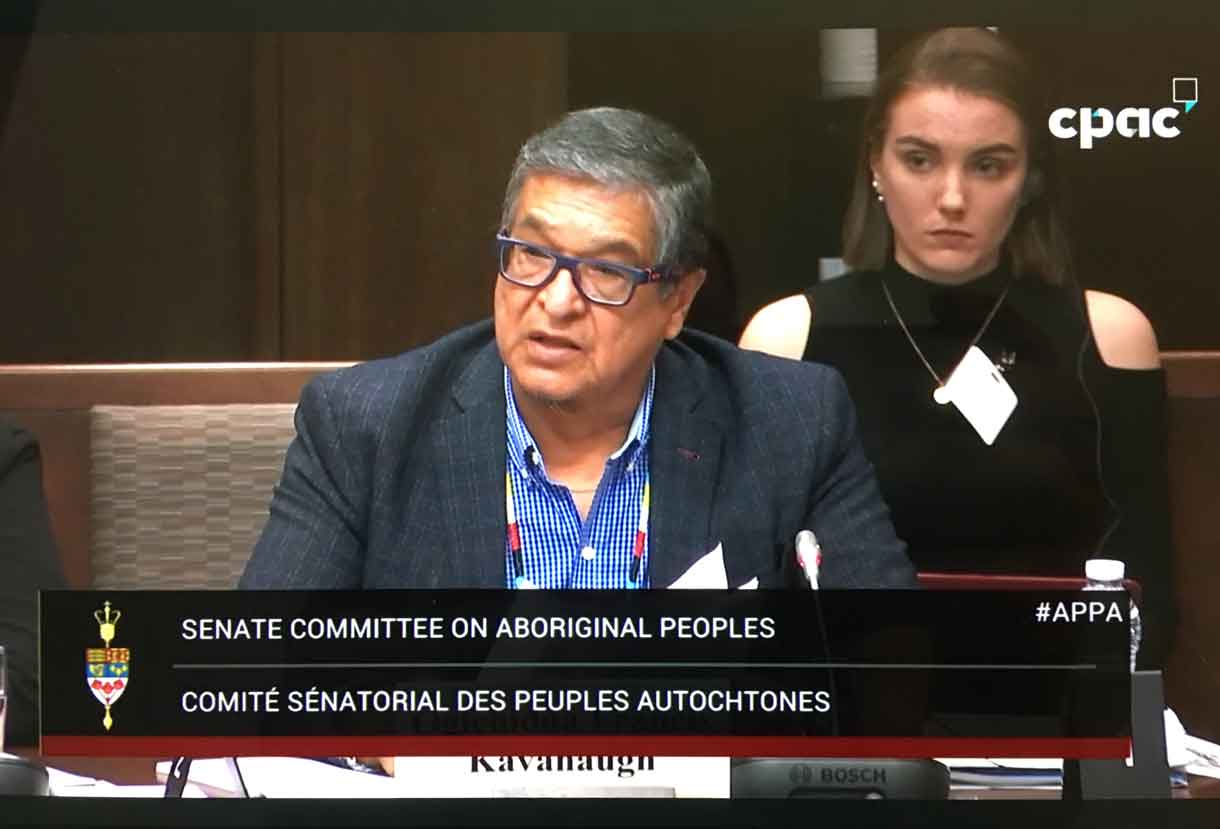 Ogichidaa Francis Kavanaugh, Grand Chief of Treaty #3 is calling out Prime Minister’s decision to appeal a ruling that would compensate First Nations children and their families who were separated by a broken and discriminatory on-reserve child welfare system.

“The federal government’s actions are unacceptable. Our Anishinaabe children and families have been irreparably harmed by successive federal governments which refused to acknowledge the discrimination and provide fair and equitable funding for child welfare. All of our children are sacred gifts and our families have the right to access prevention and family preservation-based services which are funded appropriately,” said Ogichidaa Francis Kavanaugh. “Our children should never be treated in a discriminatory manner or be a pawn at the mercy of governments who fail to acknowledge the colonial legacy of the residential school, Sixties Scoop, and the child welfare system and the harm done to our citizens.”

“On October 3, 2019, Prime Minister Justin Trudeau announced that his government would be seeking to appeal the September 6 ruling made by the Canadian Human Rights Tribunal. The ruling ordered that the federal government provide compensation to First Nations children and their families who were separated by the underfunded on-reserve child welfare system from January 1, 200,6 to a date to be determined by the tribunal.

“The Tribunal ordered the Federal government to compensate $40,000 to each child, the maximum allowed under the Canadian Human Rights Tribunal and also identified that funds be awarded to some of the parents and grandparents. The Federal government’s application for judicial review filed asks that the Tribunal’s decision be set aside and the claim for financial compensation be dismissed.”

“There are many ridings across Canada in which Indigenous voters can make a difference. All federal parties need to recognize that discrimination is unacceptable in 2019,” said Ogichidaa Francis Kavanaugh. “Our Nation will continue to encourage all Indigenous citizens to vote and ask all of the federal parties and candidates to share how they will address our issues and priorities, especially for our children, families and our communities.”

“It is outrageous that this government refuses to accept the Tribunal’s decision and continues to deny their obligation to First Nation children and families. The federal government’s position that discrimination with respect to funding for child and family services on-reserve is no longer on-going is absurd. We only need to look at their refusal to incorporate the true cost of doing business in the remote north into their funding formulas as evidence that this discrimination continues to occur.  The current government has inherited this mess, but they are not doing their part to fix it.”

The judicial review challenges the Tribunal’s September 2019 order that the government must pay $40,000 to each child, parent, and grandparent – the maximum allowed under the Canadian Human Rights Act – who were willfully and recklessly discriminated against.

NAN has intervenor status in the Canadian Human Rights Tribunal case that ruled in 2016 the government discriminated against First Nations children by under-funding on-reserve child welfare services.  The case was initially filed in 2007 by the First Nations Child & Family Caring Society of Canada and the Assembly of First Nations. 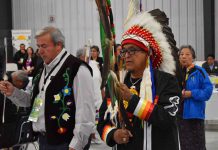 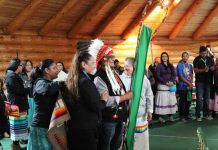 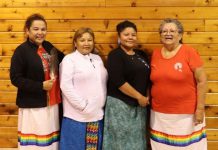