Breaking News!Thunder Bay has First Confirmed COVID-19 Case
Home Health Benefits and Side Effects of Insulin for the Human Body 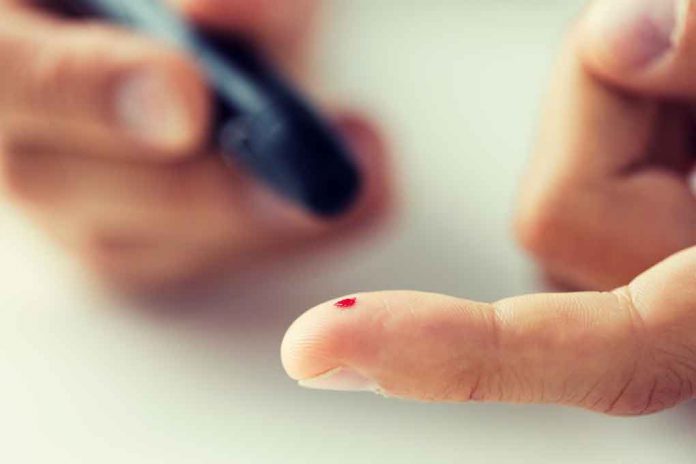 Insulin is a naturally occurring hormone in the body. It is produced by the pancreas. It helps to regulate blood sugar levels, and it stores any excess glucose your body produces. The liver houses the excess glucose and releases it gradually when your blood sugar is low. This helps your body keep its blood sugar regulated.

Diabetics need insulin because their body either doesn’t produce enough of it, or their body becomes resistant to its own insulin. This condition is known as diabetes.

As previously mentioned, diabetes occurs when your body doesn’t produce enough insulin, produces little to no insulin, or becomes resistant to insulin. There are two types of diabetes: type I and type II.

Type I diabetes is actually an autoimmune disease. In other words, your body attacks itself. Type I diabetics can’t produce insulin. Their bodies have destroyed all of the cells that help your pancreas make insulin.

Type II diabetes is the result of burnout. This occurs when the body becomes resistant to its own insulin. This causes the pancreas to overproduce insulin to make up for it. Eventually, this overproduction leads to your pancreas burning out.

In both of these cases, insulin is needed. Insulin injections make up for the insulin that your body can no longer produce.

Current insulin treatment consists of insulin shots or injections. The number of injects you need each day depends on a lot of factors. Your doctor will often take these factors into account when prescribing insulin treatment to you.

There are two types of insulin that can be prescribed: fast-acting and long-acting. Fast-acting insulin is also known as rapid insulin. This insulin is used to stop your blood sugar from spiking after you’ve eaten. They can begin to work within a couple of minutes, but the effects are only temporary or short-term. This insulin works for as little as two hours, with a maximum length of four hours.

Long-acting insulin is also known as intermediate-acting or ultra-long acting insulin. This insulin helps your body to release the glucose stored in your liver so that you can continue to have the energy to function between meals. This type of insulin can work for as little as eight hours and up to forty hours.

The Pros and Cons of Insulin Injections

Currently, there are three different ways to get insulin into your body: shots, pumps or inhaling it. The most common way to take insulin is through shots or injections.

Insulin shots can come in the form of needles or pens. It is injected into the fat on your body. This method of deliverance is often very painful. Even with the development of nearly-painless delivery pens, it’s still annoying for someone to stick themselves multiple times a day.]

To combat this, many people will only take their insulin in an emergency. This isn’t good. Your body needs a regular dose of insulin, especially when you eat certain foods or lead an inactive lifestyle. Irregular doses can lead to fluctuating blood sugar (or glucose) levels, which can result in emergencies becoming life-threatening.

The good news is that insulin injections are fast-acting. This can be a good thing in an emergency situation, but refusing to stick to a regular schedule of injections is usually what leads to the emergency in the first place.

Thankfully, an insulin pill has been developed that can help solve this problem. Insulin pills have the same effect as injections, without the pain. It’s an easier form of delivery. People won’t hesitate to swallow a pill, but they may be very hesitant to poke themselves, even if they need to do it in order to save their life.

The pills were designed to work with both types of diabetes. They’re just as effective as long-acting insulin. They are designed in a way to be absorbed and directed to the liver, so that the body can maximize the effect of the medicine.

There is no word on when it will be released to the public, but its existence gives hope to diabetics everywhere 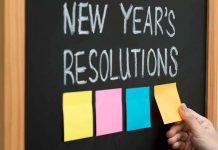 Choosing your Path Forward in 2020!

The Most Common Uses for a Diabetic Lancet 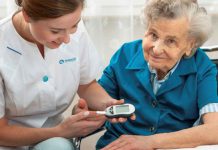 How to Manage Diabetes At Home 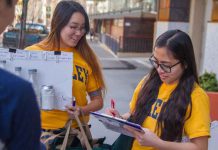