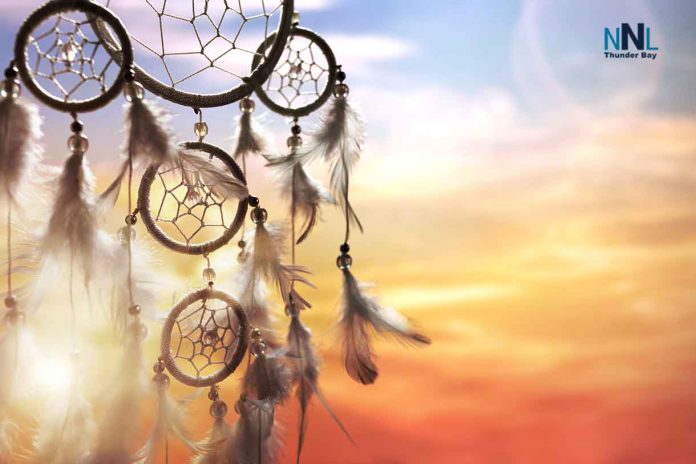 WENDAKE, QC – The Assembly of First Nations Quebec-Labrador (AFNQL) is calling on all parties involved in the opening of the Indigenous Peoples’ Space (100 Wellington Street) to reach an agreement with the Algonquin Anishinabeg Nation so that their recognition protocols are respected on their traditional unceded territory.

On July 1st, Grand Chief Verna Polson of the Algonquin Anishinabeg Nation Council began a hunger strike that will last as long as the rights of the Algonquin Nation are not respected on their territory. Despite the sensitivity of Grand Chief Polson’s action, the AFNQL wishes to express its support for the positions defended by the Grand Chief with the support of the members of her Nation.

“I am concerned that Grand Chief Polson has decided to make the ultimate sacrifice and is going on hunger strike, ironically, in front of the Canadian Parliament, located in the traditional unceded territory of her people. The discourse of the political class, which claims to respect the protocols of recognition of the traditional territory, is only symbolic since, in fact, the decisions affecting the Indigenous Peoples’ Space at 100 Wellington Street totally violate the right of the Algonquin Anishnabeg Nation to act fully on behalf of the Nation. This situation requires and deserves immediate and urgent attention,” denounces the Chief of the AFNQL, Ghislain Picard.

On May 30, the AFNQL sent a letter to the Minister of Crown-Indigenous Relations, Carolyn Bennett, expressing its unconditional support to the Chiefs of the Algonquin Nation and their position regarding the Indigenous Peoples’ Space. In addition, Chief Picard travelled to Ottawa on June 17 and 23 to support Grand Chief Polson and the entire Algonquin Nation.