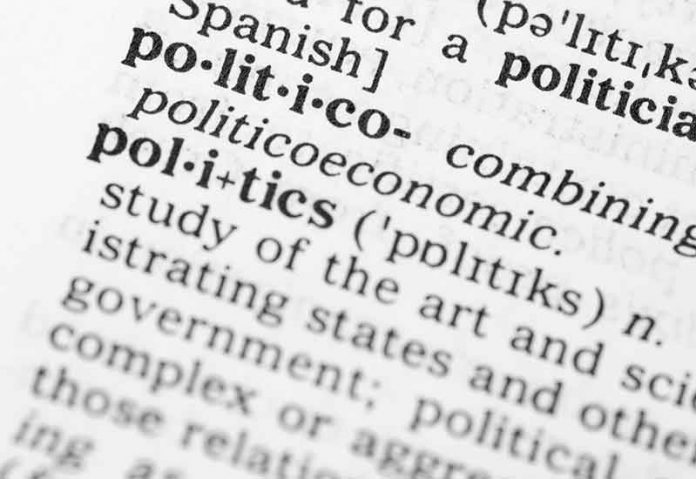 THUNDER BAY – Marcus Powlowski is happy to announce his candidacy for the Federal Liberal nomination for Thunder Bay-Rainy River.

Marcus has for the last number of years has worked as a Physician in the Emergency Room at Thunder Bay Regional Health Science Centre. In addition to being a doctor, he has a law degree (LL.B, University of Toronto), Masters of Public Health, in Health Law and Policy (Harvard University), and a Masters of Law (Georgetown University, Washington D.C.).

Born in Fort William, Marcus has deep roots in Thunder Bay. His grandmother (Baba) ran Annie’s Confectionary on East Brock Street for over 60 years. His grandfather Michael at one time repaired shoes on Simpson St and later became a lineman on the CPR. His parents Peter and Elizabeth owned and operated, Strawberry Hill Work-shop in Kaministiquia.

Marcus has worked as a doctor for 2 years in northern First Nations communities, and for seven years practicing medicine in developing countries (Swaziland, The Gambia, Papua New Guinea, and Vanuatu). For a number of years, he worked as a consultant in health legislation for the World Health Organization. More recently he has worked, periodically, as a lecturer at Lakehead University (Faculties of Law, Medicine, and Arts and Science) and at the University of San Francisco. He continues to do some volunteer work on a medical project in Ethiopia. He is married and has 5 children.

Marcus believes that his breadth of education and life experience allows him an unindoctrinated, and fresh, perspective on the issues affecting the people of Thunder Bay. He also believes in the sentiments of Franklin D Roosevelt that “The test of our progress is not whether we add more to the abundance of those who have much, it is whether we provide enough for those who have little.” Given the opportunity, Marcus hopes to pursue efficiency in government, effectiveness in health care, and the betterment of all people.

In deciding to enter the Liberal nomination contest, Marcus was motivated by the sentiments of Lester B Pearson, who once said, “the only failures are those who fail to try.” Or in the words of the great Wayne Gretzky “you miss 100% of the shots you don’t take”.

When not practicing medicine, or quoting famous politicians, and hall of famers, Marcus considers himself a regular Thunder Bay guy who enjoys a beer and watching hockey (especially when his own kids are playing). 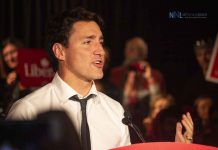 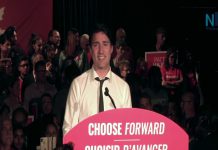