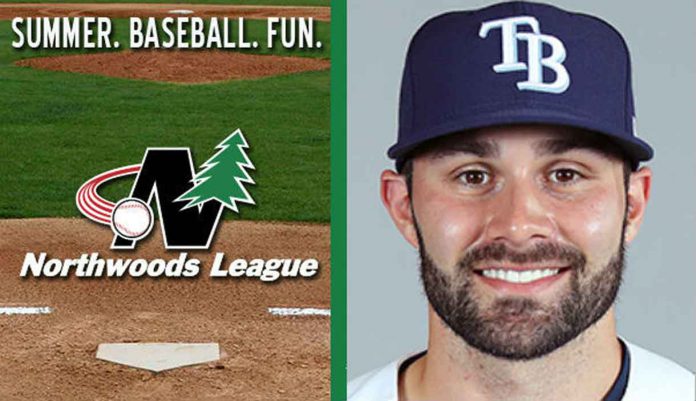 Bemboom, who played collegiately at Creighton University, played for the Willmar Stingers in 2010 and 2011. He was drafted by the Los Angeles Angels of Anaheim in the 22nd round of the 2012 MLB draft.

Over 76 games with the Stingers during his two years in Willmar he hit .222 with 12 doubles and three home runs. He drove in 22 runs, scored 27 times and stole a base.

Bemboom began his minor league career in 2012 with the Orem Owls of the Rookie level Pioneer League.

Bemboom started the 2013 season with the Burlington Bees of the Lo-A Midwest League. After 61 games he was promoted to the Inland Empire 66ers of the Hi-A California League. He would play in 23 games before another promotion to end the year to the Arkansas Travelers of the AA Texas League. For the season he hit .218 with 12 doubles and nine home runs. He drove in 36 runs, walked 26 times and stole a base.

For the 2014 season, Bemboom began the year with the Angels Rookie-level team in the Arizona League. He then moved to Burlington and finished the season with Inland Empire. In 67 games he hit .235 with five home runs, nine doubles and five triples. He drove in 43 runs and stole three bases.

In 2015, Bemboom spent the entire season in AA with Arkansas. He played in 80 games and hit .253 with five home runs, seven doubles and one triple. He drove in 35 runs and stole two bases.

Bemboom started the 2016 season in Arkansas and then was promoted to the Salt Lake Bees of the AAA Pacific Coast League. Between the two clubs, he hit .222 with 11 doubles and 14 RBI.

Prior to the 2017 season, Bemboom was selected by the Colorado Rockies in the Minor League portion of the Rule 5 Draft. He would then go on to spend the 2017 season in Albuquerque with the Rockies AAA team in the Pacific Coast League. In 45 games he hit .278 with four home runs and 20 RBI.

After the 2018 season, he signed a minor league contract with the Tampa Bay Rays.

Prior to being called up by the Rays, Bemboom had played in three games with the Charlotte Stone Crabs of the Hi-A Florida State League and most recently was with the Durham Bulls of the AAA International League.

In his Major League debut against the New York Yankees, Bemboom started at catcher and was 0 for 2. 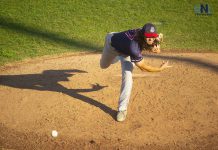