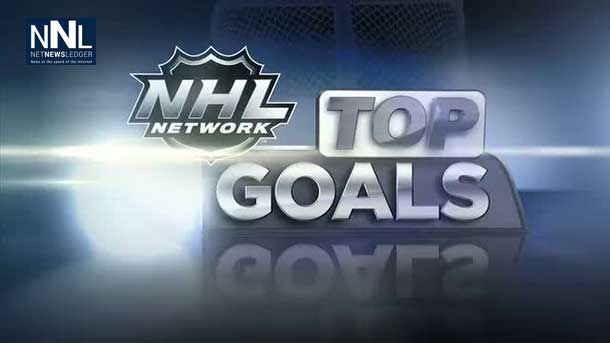 TAMPA BAY – SPORTS – With less than games left in the regular season, we are getting down to the nitty-gritty.

The NHL futures odds at the top sportsbook, Bodog has the Tampa Bay Lightning (+260) as clear-cut favourites to win it all this season. Some might find it surprising that the San Jose Sharks are next in line at +650.

Let’s look at the rest of the season and try to determine where the top teams will be seeded.

State of the Eastern Conference

As it currently stands, the Tampa Bay Lightning, Boston Bruins, and Toronto Maple Leafs would get automatic berths out of the Atlantic Division. From the Metro, we would see the Washington Capitals, New York Islanders, and Pittsburgh Penguins as auto-seeds. The two wildcards would be the Carolina Hurricanes and the Montreal Canadiens, with the Columbus Blue Jackets in the hunt still.

It would take a fantastic run and a horrible skid for the Florida Panthers to contend for a playoff spot, so let’s focus on the remaining schedules of the other nine teams in question.

Tampa Bay Lightning Set for Top Seed
The Lighting has one of the toughest remaining schedules in the league. They face an average opponents points % of .595 and are only home twice in their last six games. On top of this, they are facing some of the top competition in the league as they close out their season. The get the Bruins on Monday, then the Capitals on Saturday. After a reprieve against the Senators, the get the Canadiens who are biting and scratching, tooth and nail for a wildcard berth, then they face the Maple Leafs and then play the Bruins once more to finish off the regular season.

They are so far ahead that it doesn’t matter, but we could see them close out the season with a couple of additional losses. Especially if they try to rest up for the playoffs.

The Canadiens have the hardest remaining schedule in the league. This could open the door for the Blue Jackets to step into their wildcard spot if Montreal can’t keep it together for their last six games. Columbus has a middling remaining strength of schedule, and they have been pushing hard. So there is a good chance we could see a position swap over the next two weeks.

The Capitals have the second most difficult SOS, with both the Islanders and Penguins hot on their heels. They get back-to-back games against the wildcard-ready Hurricanes, then the Lightning, the Panthers, the Canadiens who are going to fight for their berth, and they close the season against the Islander, who as of today, are just 1 point back.

Both the Caps and the Islanders need to beware. The Penguins are only a few points back and they get to coast out their remaining six games with the 3rd easiest strength of schedule in the NHL. They get four home games against teams that have barely a smidge over .500 points percentage.

They do face the Predators and will get some resistance from the Hurricanes, but they face the face-down Rangers and Red Wings twice each. They have a high probability of going on a six-game win streak to close out the season, and with the Caps having such a tough remaining schedule, it would be easy to see the Pens finish in second and possibly overtake both the Islanders and Caps for first. The Islanders have a tough schedule as well, so count on the Penguins to finish strong and push at least one of these two top-ranked teams from off the top of the hill.

Takeaways: the Blue Jackets may push the Canadiens out. The Penguins have a solid opportunity to finish at the top of the Metro. The Maple Leafs are secure for a No. 3 Seed, behind the Bruins and Lighting.