THUNDER BAY – Day Starter –  Good Morning, Wachiya Northwestern Ontario. It is Monday, March 26th, 2018. For Thunder Bay, hope you didn’t put those snow shovels away yet. Environment Canada is calling for 5-10 cm of snow for Thunder Bay late Monday night into Tuesday morning. The weather service is calling for cloudy skies with a 60 percent chance of flurries in the afternoon. Monday’s high zero. UV index 3 or moderate.

However further up the north shore of Lake Superior, the forecast is calling for more snow.
Special weather statement in effect for:

Snowfall of 10 to 15 cm possible Monday night into Tuesday.

Snow is expected to begin Monday night over regions to the north and east of Lake Superior. Total snowfall amounts of 10 to 15 cm are likely. The snow will transition to rain after temperatures rise above the zero mark Tuesday afternoon.

WASHINGTON – Sea ice in the Arctic grew to its annual maximum extent last week, and joined 2015, 2016 and 2017 as the four lowest maximum extents on record, according to scientists at the NASA-supported National Snow and Ice Data Center (NSIDC) and NASA. Read more!
HALIFAX – Green Party of Canada leader Elizabeth May (MP, Saanich-Gulf Islands) today announced the appointment of veteran journalist and broadcaster Jo-Ann Roberts as the party’s Deputy Leader. Ms. Roberts, who now lives in Halifax, was a host on CBC Radio for 20 years. Former MP Bruce Hyer who was Deputy Leader has stepped aside to assist in the provincial Green Party campaign. 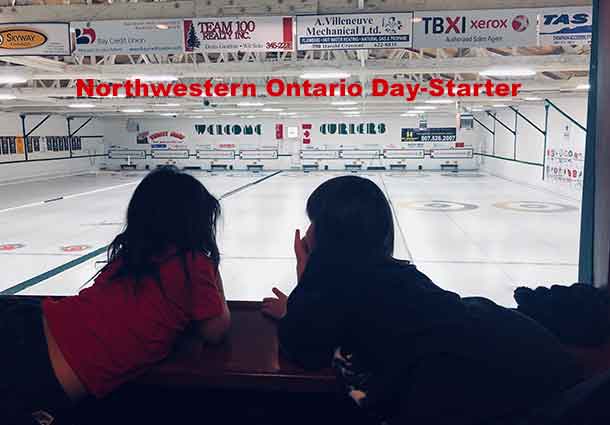