THUNDER BAY – DAY STARTER – Good Morning Northwestern Ontario. It is Thursday, March 15th, 2018. You are waking up, in Thunder Bay, to mainly cloudy skies, however, it will start clearing later this morning. The high for the day will be minus 1c. Winds this morning are at 20 km/h. For Kenora, it is -10c this morning. Expect sunny skies with a high minus 1. The UV index will be 3 or moderate.

What Do You Need to Know

THUNDER BAY – LIVING – Councillor Frank Pullia  – As the Children and Youth Advocate for the City of Thunder Bay for the last three years, I have been quite involved and collaborated with many community organizations whose aim is to create a better future through an inclusive, safe and welcoming city for all and especially youth and children.

The events of the last couple of years and the tragic loss of Indigenous youth in Thunder Bay waterways, has created a new sense of urgency in finding suitable solutions aimed at preventing such tragedies from reoccurring. Much discussion has already taken place and actions like the waterways audit and possible drone, as well as remote camera technologies, are being considered as a safety measure. Read the article…

Councillor Pullia will host a Town Hall Meeting on March 21st at 7:00 pm at the Kinsmen Northwood Centre at 609 James Street. The topic will be on Keeping our Youth Safe.

THUNDER BAY – SPORTS – The Lakehead women’s club hockey team (12-3) will be looking to defend their National title this week at the ACHA D2 National Championship in Columbus, Ohio as once again the first ranked team in the West Division. 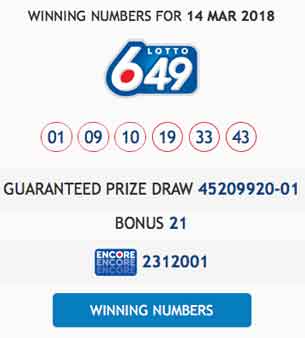 The lowest prices for a litre of gasoline continues to be in Dryden. Fuel prices across the region range from $1.089 in Dryden, $1.184 at the Husky on Chipman Street in Kenora,  In Thunder Bay, the lowest price in the city is $1.199 at the Real Canadian Superstore on Memorial Avenue. Out on the Fort William First Nation, gas prices range from $1.037 at K & A to $1.139 at First Class Gas. You can get the latest gas prices, including Cook County MN at GasPrices on NetNewsLedger.