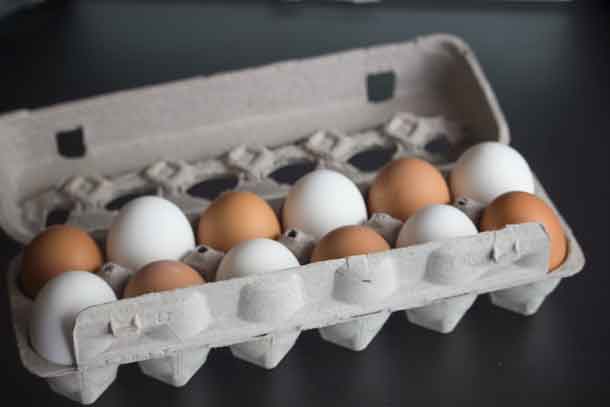 The first incident was reported to police just before 12:30 am on February 28, 2018. Officers were dispatch to the area of the Travelodge on Memorial Ave to assist a male that was believed to have been assaulted and was reported to be bleeding. Officers located the male a short distance away on Memorial Ave. The 21-year-old male reported that he was struck by an egg thrown from a vehicle earlier in the evening while he was walking on Wentworth Crescent. The victim was unable to provide descriptors of the vehicle or occupants. He was taken to the hospital by ambulance for treatment.

The second incident occurred at approximately 1:00 am in the area of Red River Road and Cumberland Street. Officers were on scene within minutes and spoke to the 28-year-old male complainant. He advised that he was standing with two other males when a vehicle with multiple passengers drove by and items, including eggs, were thrown at them while racial comments were made. The victim in this incident was not injured.

The area was checked for a vehicle that was last seen heading northbound on Cumberland Street. It was described as being a four-door silver hatchback. Officers were not able to locate the vehicle involved in this incident.

Police report that both officers in the TBPS Aboriginal Liaison Unit are continuing to investigate these two incidents and to determine if they are related.

Perhaps the best advice is to try to walk in groups, to keep a cellphone with a camera ready to capture the cars, and to make sure to report these incidents to the Thunder Bay Police Service – Call 684-1200.