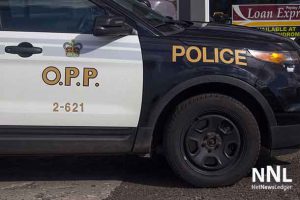 On Wednesday, November 1st, 2017, at 6:00 pm OPP were notified that Andrew SAVAGE of Terrace Bay, Ontario, was missing. Members of Mr. SAVAGE’s family contacted the Schreiber OPP advising they were concerned for his well-being. He was last seen on the morning of Tuesday, October 31st, 2017, in the Simcoe Plaza area of Terrace Bay.

A post-mortem examination will be performed at a date to be determined. Foul play is not suspected at this time.

Police continue to investigate the circumstances surrounding the disappearance of Andrew SAVAGE. 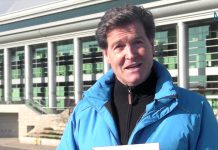 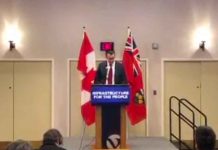