THUNDER BAY – One small step at a time. A portable toilet was installed this morning behind the Shelter House as part of a three-month Pilot Project. This was identified as a need by this neighbourhood and is a partnership initiative with the South Core Public Safety Task Force, the Crime Prevention Council and Shelter House.

It has also been the strong recommendation from NetNewsLedger.com for the past six years, as well as something needed and suggested by the Regional Multicultural Youth Council.

Business owners, and the Guardian Angels have also identified the need for outdoor washrooms, for years as well.

Shelter House, under new Executive Director Gary Mack has been making a lot of very positive changes in and around the Shelter.

One can only hope that the downtown Fort William three month pilot project is extended. After all, people need the dignity of a washroom year round. 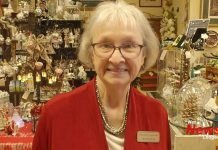 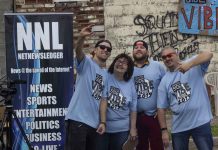 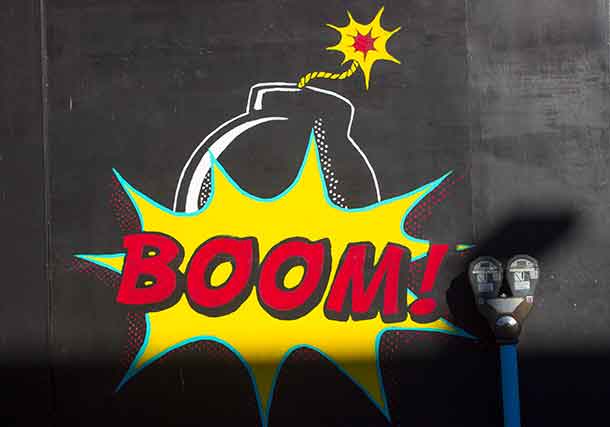 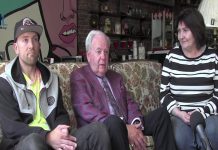