WINNIPEG – A Liberal government will work on a Nation-to-Nation basis with the Métis Nation, provinces, and territories to reach meaningful reconciliation and achieve positive results for Métis children, youth, families, and communities, said the Leader of the Liberal Party of Canada, Justin Trudeau, today.

“There is an urgent need to take real action to advance reconciliation with the Métis Nation, and to renew the relationship based on cooperation, respect for rights, our international obligations, and a commitment to end the status quo,” said Mr. Trudeau. “After a decade of Conservative failure, Liberals will work diligently toward meaningful reconciliation with the Métis Nation.”

A Liberal government will:

“Métis individuals and communities face unique socio-economic issues and challenges based on their distinct histories, geographies, and on-the-ground realities,” said Mr. Trudeau. “Improving Métis quality of life requires distinct and innovative approaches, and real partnership with the Métis Nation, as well as with the provinces and territories.”

A Liberal government will also: 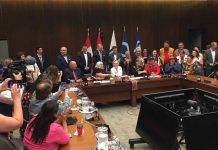 Métis Nation of Ontario achieves federal recognition of its self-government 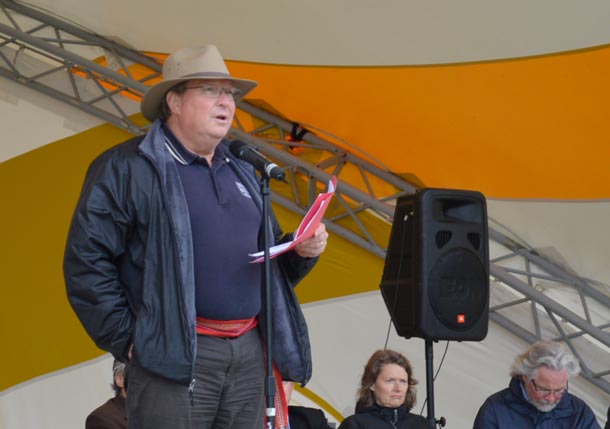