MOOSE CREE – Many communities in Northern Ontario get help in controlling their pet population. An innovative program to help control the dog overpopulation is coming to Weeneebayko Area Health Authority (WAHA), the First Nations as well as the Town of Moosonee, located within the James and Hudson Bay Region of Ontario. This two-year program, which gets underway November 2014, will provide contraceptive implants for 500 female dogs, as well as vaccinations, deworming and microchips for these females and an additional 1,000 male dogs.

The project is the result of a partnership between the Weeneebayko Area Health Authority (WAHA), Dogs with No Names (DWNN), the Ontario Ministry of Health and Long-Term Care (the Ministry), Health Canada, and the Porcupine Public Health Unit (PPHU), under the leadership of Dr. Catherine Filejski, the ministry’s Public Health Veterinarian. PetSmart Charities of Canada is providing a $206,000 grant to WAHA for the veterinary aspects of the project, one of the non-profits largest grants to date. Health Canada will be providing $18,165 of in- kind support to the project for rabies education and awareness in the communities.

The project is modeled off a similar initiative, managed by DWNN and the Innu First Nation of Sheshatshiu, N.L, which took place in the spring of 2013, funded by the government of Newfoundland-Labrador. “Sheshatshiu changed overnight in terms of the amount of aggressive dogs  in the community,” says Dawna Lee, a resident of this Labrador community, who explains that since the female dogs were no longer going into heat, the male dogs no longer had reason to be aggressive.

“The Labrador initiative demonstrated that it’s solely females we need to target for contraception and I believe this will be an effective approach to take with the James and Hudson Bays region,” says Dr. Judith Samson-French, a veterinarian in Bragg Creek, Alberta and the founding member of DWNN. “Life is tough on a female who has to survive carrying and caring for pups and being followed by up to ten males. With high mortality rates, it’s not the best use of money to fly in medical teams to spay females that may not live past three years,” she said, adding that the surgery can be debilitating to a female who doesn’t have a home to go to and heal in afterward. “It’s much more humane and takes a much smaller team to start with an implant, which is about the size of a grain of rice. If a female is implanted twice in three years and shows an ability to survive, then we’ll spay her.”

PetSmart Charities of Canada first learned about the issue of dog overpopulation in the region from Chief Rex Knapaysweet of the Fort Albany First Nation, one of the communities to be covered by the project. “His personal passion to break the cycle of people getting hurt and using lethal control on the dogs really resonated with us,” said program manager Bryan Kortis. “As the leading funder of animal welfare, PetSmart Charities of Canada knew we could help and saw that Dr. Samson-French’s model could assist many other communities.”

In 2013, the Mushkegowuk Council of Chiefs endorsed a resolution to support the development of a sustainable dog control and vaccination program. Following up on this endorsement, WAHA worked in collaboration with the Ministry of Health and Long-Term Care to bring together DWNN, Health Canada and PPHU to develop a broader One Health project framework, which addressed not only issues of animal health and welfare, but also human health and community security in the region.

“Weeneebayko Area Health Authority is excited to be part of this ground-breaking initiative for dog control, which will enhance public health and safety within our region,” says Caroline Lidstone-Jones, WAHA Chief Quality Officer, who adds that the model will build off a solid foundation first implemented in Sheshatshiu and will include public education and injectable contraceptive clinics. “We look forward to working with our project partners within the region to bring this much needed service to our communities.”

Help animals in need at the Ontario SPCA’s Friends for Life! Walk™ 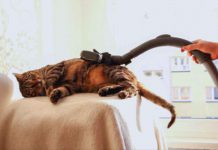 Why are Cats Scared of Vacuums 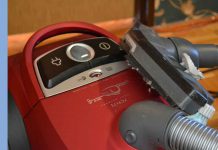 Can Pets Help Humanity Stay Grounded in the Techno Age? 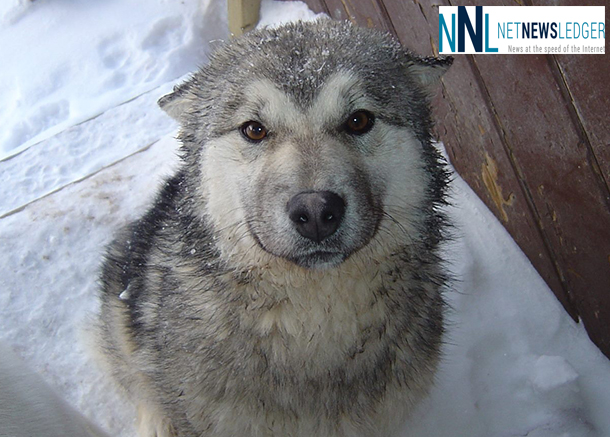