The choice of performers couldn’t have been better as Trace Adkins has become a strong supporter and Ambassador of the Red Cross after having received Red Cross services in a 2011 family house fire. The generosity of the country music star was so sincere that he entered and won a second round of Celebrity Apprentice in support of the Red Cross.

The thrill for the local branch was not complete in seeing just the performance. 7 Volunteers and staff were also given backstage passes to meet and have photographs with Mr. Adkins, who was extremely gracious and encouraging. To top off the experience, the Branch was unexpectedly presented with a “Signed Guitar and Poster” with Mr. Adkins wishes that it was a gift of solidarity for the team, of which he was a part.

“After a long hard spring and summer of supporting northern flooding evacuations, the volunteers and staff couldn’t have asked for a better gift. We’re so thankful to the Thunder Bay Auditorium and especially to Trace for being so generous towards our Volunteers” Said Rob Kilgour, District Branch Manager of the Canadian Red Cross.

“I know all the words to every one of his songs” said Sharon Bak, Emergency Team Response Lead Volunteer. “To have our volunteers treated so well by the Auditorium and Mr. Adkins was a thank you that we will never forget. I’m a little bit more than just a fan of Trace Adkins, so to actually meet him, was a thrill of a lifetime”.

The Thunder Bay branch of The Canadian Red Cross/La Croix-Rouge Canadienne, Thanks all those who set up the event and have supported us in the community. We will be proudly displaying the poster and Guitar in our office for all to see. 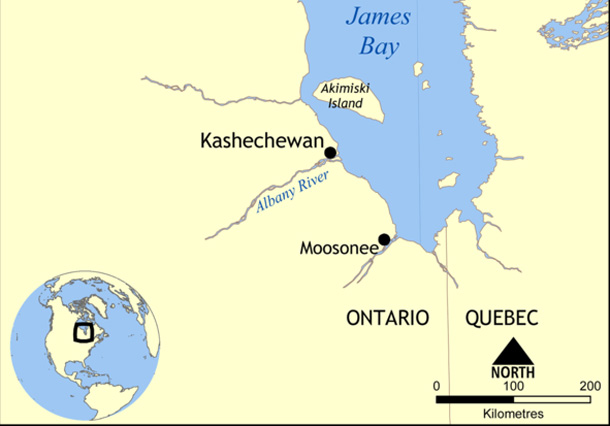 Disaster? Red Cross is There To Help