The death toll continues to mount as the ground offensive continues.

Secretary of State John Kerry began a diplomatic push on Monday (July 21) to try to secure a cease-fire between Israel and Hamas but senior U.S. officials acknowledged this would be challenging.

More than 500 people have died in the Gaza Strip fighting, the vast majority of them Palestinians, as Israel has pursued an air and ground offensive to try to stop rocket attacks on its territory from the Hamas-dominated Gaza Strip.

Kerry began his consultations, which are expected to include meetings with top officials in Egypt and possibly elsewhere in the region, with U.N. Secretary-General Ban Ki-moon in Cairo on Monday night.

Speaking to the media in a joint news conference, Ban expressed sympathy for the Palestinian people and said he understood why Israel had to “respond militarily”, but insisted that the violence needed to end immediately.

“I full understand, fully sympathize the sufferings of the Palestinian people,” stated the UN General Secretary.

High security along the border with Gaza as the death toll climbed above 500. Israeli forces were on the move —- their advance — backed by jets and tank fire.

They pounded this neighborhood near the southern border — wounded civilians had to evacuate — including children. Injuries weren’t confined to Gaza — Israeli forces suffered several injuries as Hamas fired across the border.

By late afternoon, the Islamist group’s deputy chief had, had enough.

Deputy Hamas Chief Ismail Haniyeh stated, “Gaza is a graveyard for the invaders .” Ismail Haniyeh called for a ceasefire with these terms. “The aggression must be stopped and a guarantee should be given it would not be repeated. The blockade must be lifted, this unjust blockade that our Palestinian people are living in.”

His call for a ceasefire came in the wake of many calls from the West for an end to the fighting.

The United Nations agency assisting Palestinian refugees has issued an emergency appeal for $60 million to respond to the urgent humanitarian needs of the people of Gaza, including tens of thousands who have fled their homes in the wake of the current Israeli military offensive.

The UN Relief and Works Agency for Palestine Refugees in the Near East (UNRWA) also noted today the number of displaced people seeking safety in its facilities exceeds 84,000 and may soon reach 100,000.

In response to the growing needs of civilians affected by the latest conflict, aid agencies have mobilized relief supplies from the International Humanitarian City (IHC), in Dubai, United Arab Emirates.

A special airlift in support of displaced families in Gaza began on Sunday from Dubai, where a 747 cargo took off carrying 115 metric tons of aid, containing 45,000 mattresses, 10,000 blankets and 220 hygiene kits. The plane landed at Marka International Airport in Amman earlier today.

“We are very grateful for the immediate reaction and most generous response we received from Dubai and all the IHC members to our call for help. The Dubai airlift is one of the best examples of how effective humanitarians can be when working together,” said UNRWA Commissioner General, Pierre Krähenbühl.

In the coming days, more airlifts are scheduled to arrive in Amman, from where UNRWA will truck the aid into Gaza for distribution. UNRWA plans to expand the scope of the donations to include emergency food parcels as stocks of food and other essential goods dwindle.

The main priority for humanitarian agencies continues to be the provision of food, water, mattresses and hygiene items, as well as fuel for essential water, health and sewage facilities.

The World Food Programme (WFP) continues to provide daily food rations, together with UNRWA, and more than 50,000 people have received emergency assistance in the last 24 hours.

WFP is distributing daily food rations to more than 2,000 hospital patients and staff across the Gaza Strip. Also, the World Health Organization (WHO) is coordinating with the Ministry of Health and other partners on the most urgent health needs.

On the diplomatic front, Secretary-General Ban Ki-moon is in Egypt today as part of a regional visit to express solidarity with Israelis and Palestinians and help bring about a ceasefire.

“The Secretary-General is here to support the efforts to stop the fighting in Gaza and the rocket attacks in Israel. He is indeed very grateful to the Government of Egypt, the Egyptian leadership, in mediating a durable ceasefire,” UN spokesperson Stéphane Dujarric told reporters from Cairo. 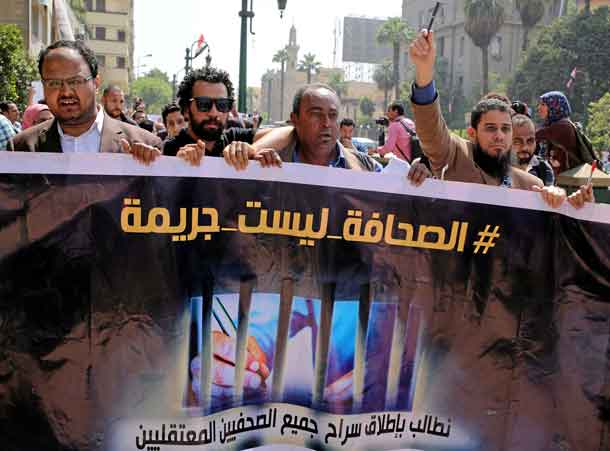