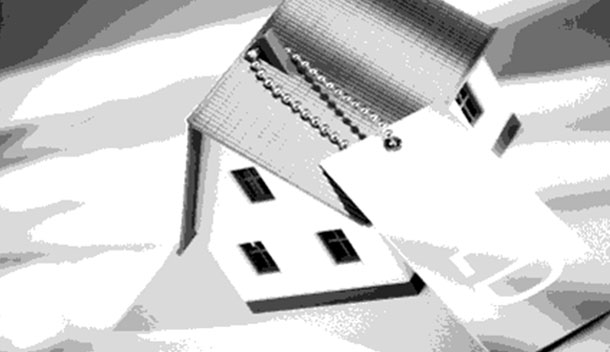 SAN FRANCISCO – REAL ESTATE – The health of the real estate market in the United States impacts the entire United States economy. The economic impact of the housing market meltdown is still being felt across the economy.

“A contentious debate over the future of Fannie Mae, Freddie Mac and the Federal Housing Administration single-family mortgage insurance program may grow to a fever pitch in the coming months, but no meaningful Congressional action is in sight”, according to two of the nation’s leading housing finance policy experts.

Realtors® who attended a legislative and political forum at the 2013 Realtors® Conference and Expo weighed the divergent perspectives of Peter Wallison, former general counsel of the U.S. Treasury Department under President Reagan, and David Min, former Senate Banking Committee counsel to Sen. Chuck Schumer, D-N.Y. Wallison and Min traded opinions about the potential impact of federal policy decisions on the role, mission, and purpose of the government-sponsored enterprises.

“The government is the principle enemy of the housing finance market,” said Wallison. He said that the key to bringing stability to the housing finance market is strong underwriting standards, not a government guarantee. “Whenever government agencies are guaranteeing mortgages, there will always be the urge to extend the benefit as broadly as possible, which means that the standards for mortgages are degraded substantially.”

In stark contrast, Min attributed the post-Depression era stability of the housing finance market to the federal government’s role, which he said also contributed to an unprecedented era of fiscal success and the creation and popularization of the 30-year fixed-rate mortgage.

Min raised concerns about liquidity without a government guarantee from Fannie Mae and Freddie Mac. “Since the financial crisis, the federal government has backstopped more than 90 percent of mortgages, where would we be without that?” he asked.

Journalist Ken Harney moderated the forum and asked both speakers whether or not they supported legislation like the PATH Act, introduced by House Financial Services Committee Chairman Jeb Hensarling, R-Texas, which would eliminate Fannie and Freddie and the government guarantee.

“It would be better for everyone if we just had a private real estate market,” said Wallison, who called on Realtors® to support the bill.

NAR strongly opposes the PATH Act because it would create significant obstacles to homeownership for most Americans. The legislation would reduce the availability of safe, reliable mortgage products like the 30-year fixed-rate loan, and limit access to capital during economic downturns when private lenders tend to flee the market.

While Min opposes the legislation he agrees that it’s time to wind down Fannie and Freddie. “What I worry about is that they are a private-public model that is chasing profits and market share,” he said. “Right now they are bleeding infrastructure, which will ultimately lead to poor performance.”

Instead of the PATH Act, Min supports the Housing Finance Reform and Protection Act, introduced by Senators Bob Corker, R-Tenn., and Mark Warner, D-V.A., which would also phase out Fannie and Freddie, but the federal government would remain as an insurer of last resort, much like how the Federal Deposit Insurance Corporation acts as the insurer of last resort for troubled banks. NAR has long called for replacing Fannie and Freddie but maintaining an explicit federal presence in the market to ensure continued mortgage market liquidity.

Both Wallison and Min agreed that while the bipartisan Senate bill may pass the upper chamber, it is extremely unlikely that either bill will make it to the President’s desk this year.