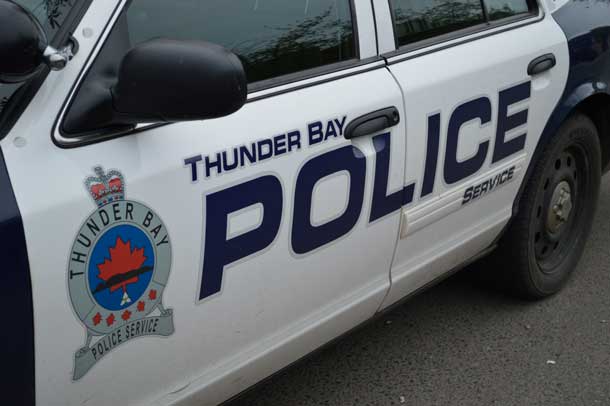 THUNDER BAY – Police responded to a total of 235 calls for service over the past twenty-four hours. Those calls included twenty alcohol related calls, nine assaults, and one weapons offence. There were also thirty traffic stops, and eight motor vehicle collisions.

At 12:49:16 AM on Saturday morning, officers responded to an assault in the 400 Block of Winnipeg Avenue.

Police report that the victim and assailant know each other.

At 03:11:41 AM Saturday morning, officers were on scene for a weapons offence in the 100 Block of Brodie Street South, right near the new Court House.

In another incident, two females, camping at Trowbridge Falls were assaulted by a male individual who is known to police. The incident happened a 04:00EDT.

Overall, alcohol related incidents appear down for the past twenty-four hours. However assault calls were up, hot weather seems to shorten tempers?