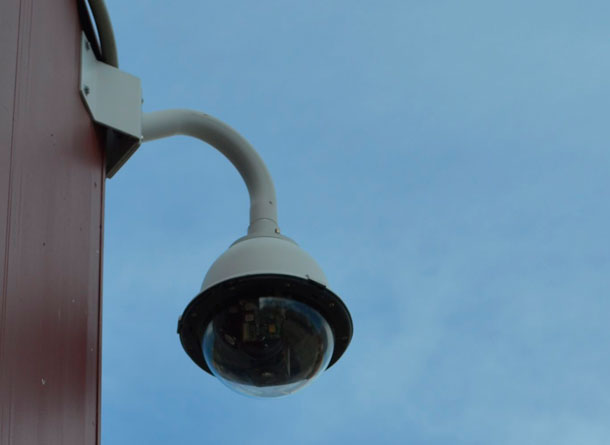 In total over the twenty-four hour period there were 56 calls for service from the public seeking police assistance.

TBPS reported on Sunday that the efforts online and in their investigation into the theft of a charity box from a North Cumberland Street service station led to the suspect turning himself into police. The suspect whose name has not been released by police has a court date over the theft.

As requested by Police, NetNewsledger has removed the image supplied by police from our report on that incident.

Eye on the Street 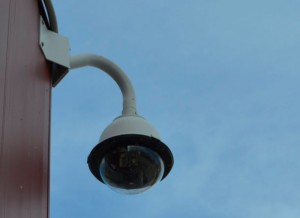 Thunder Bay City Council will be reviewing a report on the city’s Eye on the Street program. The program offers a means for police to see what has happened in an area.

Often however, sources tell NetNewsledger that the bureaucracy and poor quality of the images on the cameras make the cameras less helpful for police as they could be.

It can take up to three days after a watch commander signs off on a request from an officer before the images captured by the camera can be used for an investigation.

Most people assume that Eye on the Street cameras are being viewed by Police Officers. They are not. The cameras are not under the direct control of the Thunder Bay Police Service.

The goals and objectives of the Program are:

To foster and help maintain a safe environment in the downtown core areas;

High Definition cameras would help, but the cost would be prohibitive to implement a new, and better system.

For more information on Eye on the Streets.