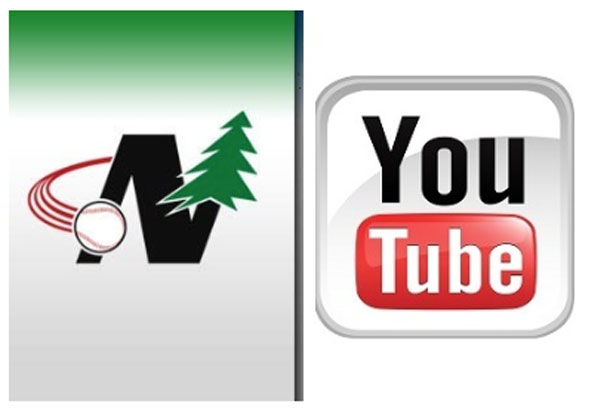 “This partnership allows us to continue as the leader of live streaming baseball games at this level of baseball,” said Radatz. “We are extremely excited about the exposure this alliance will give the Northwoods League.”

The Northwoods League season on YouTube will lead off with opening night on Wednesday, May 29th, with all 16 teams in action. The eight games on opening night will feature the 2012 defending Summer Collegiate World Series Champion La Crosse Loggers along with the other 15 NWL teams boasting the top collegiate players from around the country.

Throughout the season, Northwoods League fans won’t miss a moment of live regular and post season action as all of the league’s games will be available either online through your PC or on the Northwoods League’s app for mobile devices and tablets.

7 Reasons why your YouTube Video Views are not Increasing