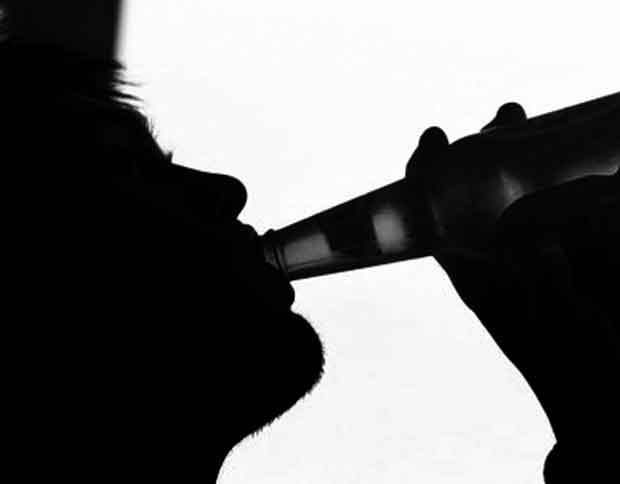 Results will be published in the April 2013 issue of Alcoholism: Clinical & Experimental Research and are currently available at Early View.

“Alcohol is commonly thought of as a sedative; in sufficient amounts, it slows people’s mental and physical reactions,” explained Frances H. Gabbay, research assistant professor in the department of psychiatry at the Uniformed Services University of the Health Sciences, as well as corresponding author for the study. “However, alcohol also has positive, stimulating effects that are particularly noticeable a short time after someone starts drinking. People differ in their sensitivity to these effects. Some may find that drinking alcohol makes them feel excited, energetic, and talkative while others may feel down, sluggish, and sedated. Heavy drinkers and those with a family history of alcoholism tend to report greater stimulant effects compared to light drinkers and those with no such family history.”

“Prior research has consistently demonstrated a strong relationship between personality dimensions of sensation seeking and impulsivity and the initiation of drug and alcohol use, and emerging literature relates urgency, or emotion-based rash action, to heavy and problematic drug and alcohol use,” added Thomas H. Kelly, Robert Straus Professor of Behavioral Science at the University of Kentucky. “Negative emotionality is a distinct personality dimension from urgency. This study … extends the previous literature in demonstrating that the development of heavy alcohol use is associated with sensitivity to d-amphetamine in combination with negative emotionality, suggesting it is important to examine risk factors and their interaction within the context of the stage of drug use.”

“Negative emotionality is a personality trait that refers to the frequency and intensity with which individuals experience anger, stress, or sadness,” said Gabbay. “Feelings such as these may encourage people to act impulsively or irrationally, engaging in behavior they find rewarding in the short-term without fully considering its risks. To our knowledge, this is the first study to examine the combined effects of personality and the response to any drug on substance use.”

Researchers recruited 192 participants (99 women, 93 men), 18 to 25 years old, who completed the Multidimensional Personality Questionnaire (MPQ) to assess negative emotionality, and answered questions pertaining to alcohol and other drug use. The participants then received 10 mg d-amphetamine, and their self-reported drug effects were assessed. The researchers then evaluated the relationship between the subjective response to amphetamine and MPQ negative emotionality on the measures of substance use.

Gabby noted that prior research has shown that most drugs increase midbrain dopamine, and that this increase is related to their stimulating effects. Since amphetamine has a strong and somewhat specific influence on this neurotransmitter system, it may be an indicator of the response to drug rewards more generally.

“While previous studies have suggested an association between behavioral sensitivity to d-amphetamine effects and the initiation of drug and alcohol use, this study provides perhaps the strongest evidence of the association,” added Kelly. “The interaction between negative emotionality and behavioral sensitivity to the stimulant effects of d-amphetamine on the development of heavy alcohol use was both unexpected and clinically significant.”

“Past research on the role of negative emotionality in the development of alcohol use disorders has yielded mixed findings,” added Gabbay. “Our results suggest that inconsistencies may have been partially due to the moderating effect of individual differences in drug responsiveness. “In short, who experience particularly strong mood-enhancing effects of alcohol and drugs may be more likely to develop problems with those substances if they use them to cope with their negative emotions. Those who find themselves relying on alcohol to enhance their mood may benefit from planning alternative pleasurable activities that can be easily pursued in times of distress, such as listening to music or exercise.”

Kelly concurred. “These data provide a new perspective on interpreting risk factors for alcohol use and could inform prevention and intervention strategies in the future,” he said. “These data suggest that risk factors associated with early experimentation and occasional use of alcohol and drugs may be different from those associated with the development of escalating patterns of use leading to problems, with individuals demonstrating characteristics of impulsivity and negative emotionality being at increased risk for developing patterns of heavy use. Parents should keep in mind, however, that while risk factors provide statistical prediction, they have limited predictive utility at the clinical case level. Personality is only a subset of factors that can influence the trajectories of alcohol use.” 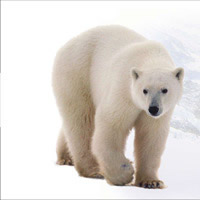