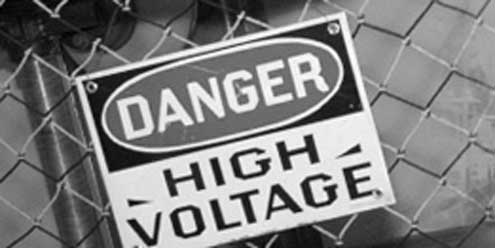 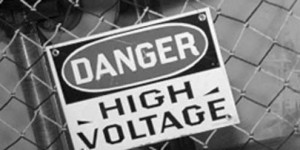 THUNDER BAY – Power in the Windsor, Blucher, Picton neighbourhoods has been out twice this afternoon. Sources report that a pole on Windsor Street between Blucher and Junot Ave South was burning.

Marie Mishenene told NNL, “My kids and I couldn’t walk by, we had to get escorted by the fire fighters. I saw the pole burning and the smoke”.

Mishenene adds that her three year old son Cuyler is now thinking he might become a fire fighter.

Power was out twice over the course of the afternoon, with the longest outage being about two hours. 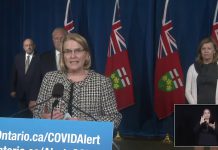