Home Sports National Sports The Rise of the Toronto Raptors

The Toronto Raptors are a professional basketball team that plays in the National Basketball Association (NBA) and are based out of Toronto, Ontario. The Raptors have had a long journey since being founded back in 1995, from periods of disappointing results to winning the Championship. Many stars have played for this team, such as legendary basketball players Vince Carter, Damon Stoudamire, DeMar DeRozan, and Kyle Lowry, to name a few. If you were involved in basketball betting, there was a time that you would avoid betting on the Toronto Raptors however, nowadays the Canadian basketball team is considered one of the best in the NBA. Keep on reading to understand how this team made this miraculous turnaround.

Founding of the Toronto Raptors

Back in 1995, the NBA looked to expand the size of the league by adding more professional basketball teams to the league. This saw the addition of two Canadian franchises, the Vancouver Grizzlies, and the Toronto Raptors. This was the first time the NBA included basketball teams outside the United States of America, so it was a big deal.

The teams’ first few seasons in the NBA could be described as somewhat rocky and disappointing but with some promising achievements. Damon Stoudamire was chosen as the first point guard for the Raptors and quickly became the face of the new team with consecutive impressive performances. However, Stoudamire’s ability wasn’t able to carry the team enough, and in the first season, the Raptors finished with a record of 21-61. In the following seasons, there was a minor increase in success, with the Toronto Raptors finishing with an overall record of 30-52. The team did manage to defeat some of the top teams during these seasons showing some promise for the still relatively new team in the NBA.

In 1998, the NBA draft was a huge turning point for the Toronto Raptors after picking up Vince Carter from the University of North Carolina. Carter was a player many people saw as a future star of the NBA after incredible performances at the college level. He was named the Rookie of the Month two times and the Player of the Week in his first season for the team. The 1998-99 season was the best they had performed since being founded, and it set up the next few years for more success.

Unfortunately, due to several injuries in the squad, they returned to old ways in the 2002-03 season finishing with a poor record of 24-58, which landed the team in the NBA draft lottery again.

It was clear that the Toronto Raptors needed to change their roster to rebuild a team that could find more success. This change took a long time to happen, and it wasn’t until the 2006-07 season that the Raptors were able to begin improving. They went from a record of just 27 wins in the 2005-06 season to 47 wins in 2006-07 whilst also making the playoffs for the first time in 5 years. Unfortunately, their winning streak was cut short after a defeat to the New Jersey Jets in the post-season. In the 2007-08 season, the Raptors were again able to make the playoffs but fell short after a defeat to Orlando Magic.

The next 5 years were rather bleak, with disappointing results, season after season. This led to several replacements, such as Colangelo being fired, then replaced with Masai Urjiri, his former assistant. Masai Urjiri became the general manager of the team and then the president.

Between 2013 and 2017, Masai Ujiri miraculously turned around the Toronto Raptors, and he did so very quickly. In the 2013-14 season, the Raptors finished with an unbelievable record of 48 wins and 38 losses which was the best season they had ever had. This continued into the following seasons, with 49 wins in the 2014-15 season and 56 wins in the 2015-16 season. In the 2016-17 season, they finished with 51 wins in the regular season and took third place in the Eastern Conference. 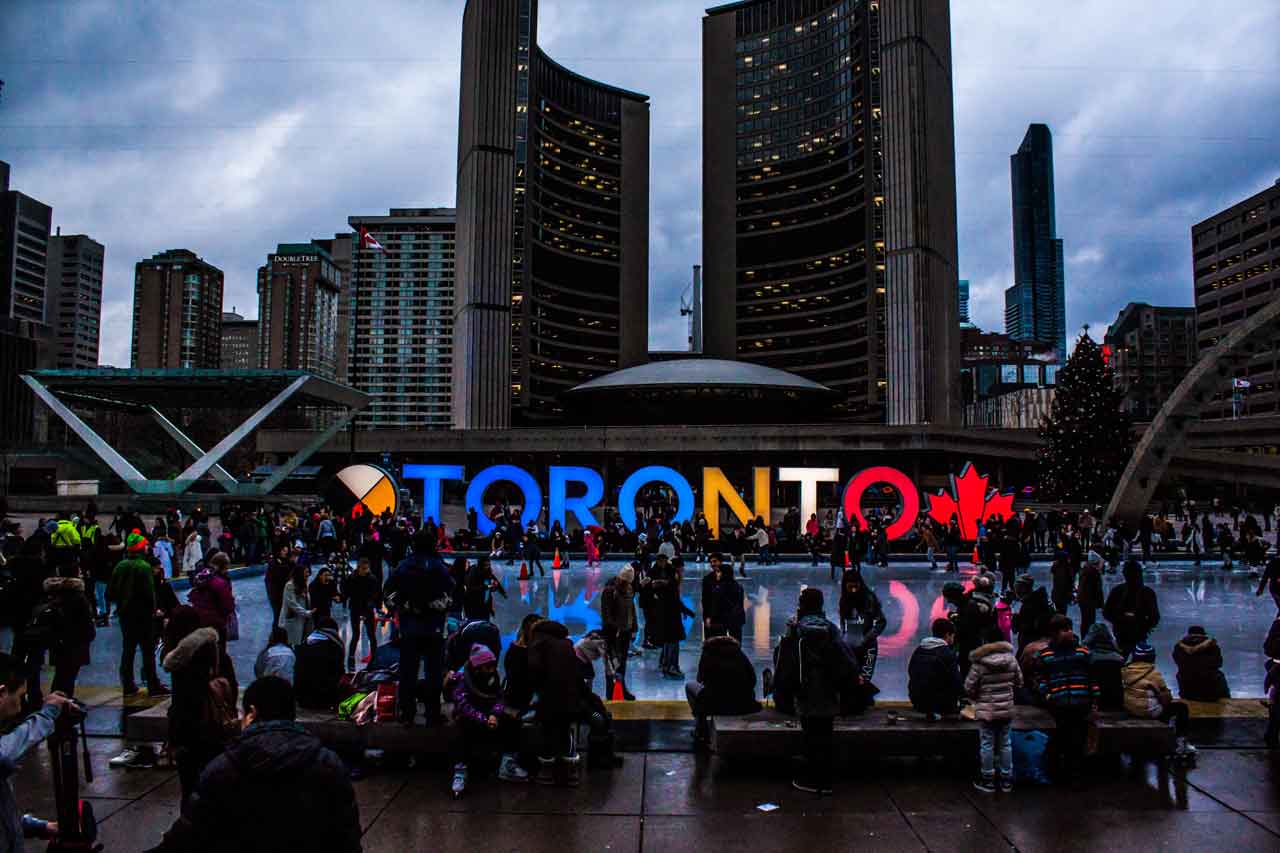 The Toronto Raptors had become a team that was able to perform consistently every season but failed to meet expectations when it came to playoffs. Changes had to be made to make the team stronger, and they were. In 2019, they beat Milwaukee after an impressive run sending them into their first-ever NBA final. They played and defeated the Golden State Warriors to win the NBA Championship.