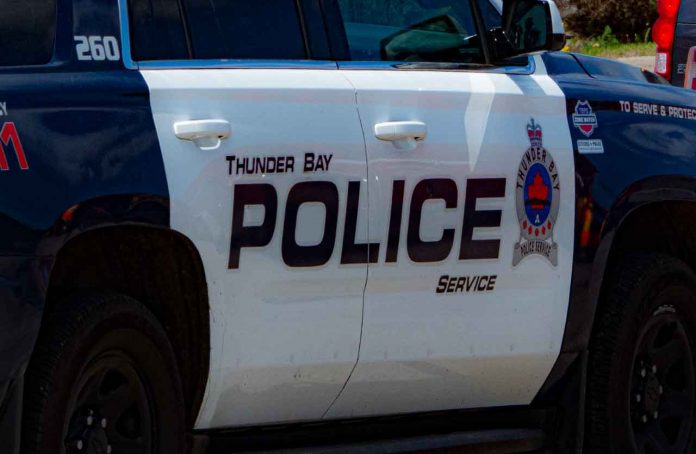 THUNDER BAY – News – Another pair of GTA residents has fallen into the hands of Thunder Bay Police.

On December 1st, police arrested the two Toronto men following a Thursday morning investigation into a suspected home takeover on the city’s north -side.

Officers with the Primary Response Unit were dispatched to a residential address in the 200 block of Algoma Street South just after 10:45 a.m. on Thursday, December 1, 2022 to conduct a welfare check.

The officers were dispatched due to ongoing concerns of an ongoing home takeover situation.

When officers entered the home they located two suspects who appeared to be hiding.

During their investigation, police located and seized a quantity of suspected crack cocaine, fentanyl, and cash believed to have been obtained through drug trafficking activities.

Both suspects were transported to the TBPS headquarters at 1200 Balmoral Street.

Amin ABDALLAH, 22, of Toronto, is charged with:

Abdullahi Mohamed ALI, 23, of Toronto, is charged with:

• Fail to Comply with Probation Order

ALI’s breach of probation relates to a condition he not be within the City of Thunder Bay except for court appearances.