Home Living Genshin Beginner’s Guide: What Every Player Should Know About 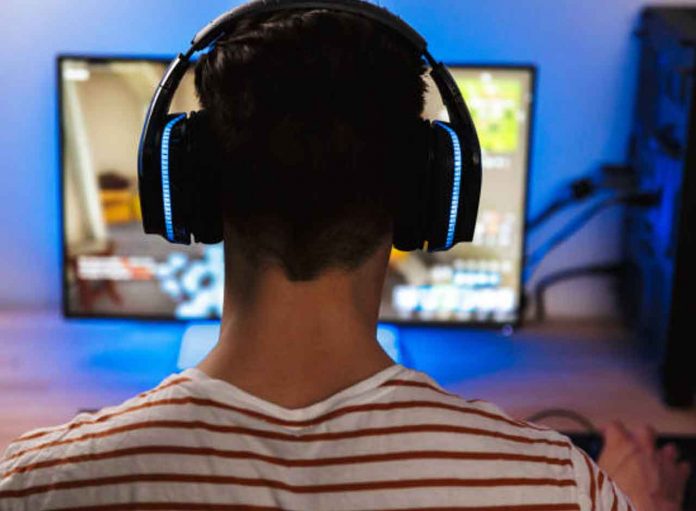 Throughout the gameplay in Genshin Impact, users receive generous support from developers. In particular, it is worth paying attention to the start of the game, since every beginner receives bonuses and the opportunity to start closing the main content with a more pumped and variable set of characters. Use our guide for beginners to Genshin Impact to properly start the game.

If you do not want to spend time on a long character upgrade, then genshin impact boosting will help you. There, you may get a variety of services with the greatest level of safety, reasonable costs, and individual attention for each customer. Modern online games include an incredible amount of tedious grind, and even if the gameplay itself is enjoyable, you will still need to spend many hours playing without any enjoyment in order to complete some in-game objectives. You can get assistance from boosting services with farming, leveling, and end-game content.

Before starting the game, of course, you need to register with Genshin Impact. You can register directly through the official website. Or log in using: Google Play (directly from the mobile client); Facebook; Twitter. You can also log in via the Genshin Impact social network

How to use promo codes in Genshin Impact

Using promo codes in Genshin Impact can make your game easier from the very start. Developers regularly release codes, upon activation of which you can get source stones, food, experience cards, and other valuable rewards. Go to the page with the current promo codes for Genshin Impact and bookmark it to know how and which combinations to activate.

You can enter a promo code only after creating your character through the game client or on the official Genshin Impact website.

Choosing a platform for the game

Genshin Impact is a cross-platform project that allows players to manage their squad within the same account from a PC and phone (iOS, Android). There is also a separate possibility of playing with PS4, but cross-platform has not been done for consoles. It remains only to determine which of your devices produces the best performance and graphics, as well as to understand which control style (sensor, gamepad, keyboard + mouse) is more convenient.

Setting the date of birth

Be sure to set your date of birth in the in-game profile. On the specified day, the player will be given a nice gift. Of course, you can set the nearest date to get the birthday cake as quickly as possible.

Study of elements and reactions

Genshin Impact has a combat system that is based on the use of different elements and their combination with each other. The combined use of fire, water, ice, electric, air, and ground attacks will allow you to develop maximum damage for a squad of four characters. Only by learning all these elements and the principles of their interaction, the player will be able to succeed in the most difficult trials and dungeons.

Choosing characters for the first squad

The game system allows you to get various values for a fee in-game currency with a certain chance. Each player who has passed the initial training will be able to make 10 attempts at a Beginner’s Prayer by opening a certain number of heroes and weapons. In general, it all depends on luck, but thanks to the availability of free time, you can reroll to get a better account in Genshin Impact.

A joint game or cooperative in Genshin Impact is an opportunity to unite with friends in a single squad, also consisting of four characters. At the same time team of 2-4 people can:

Access to the cooperative game opens from the 16th Rank of adventure for any of the players. You can assemble a group without adding friends through the search system for other worlds (ask for a squad and achieve great success together).

What are the Prayers

Perhaps this is one of the main features of gacha games. A special item is used to say a prayer that will bring the player a weapon or a character of a certain value. The correct use of prayers will significantly increase the chances of quickly assembling an effective squad, as well as arming all the heroes.

In Genshin Impact Source Stones (primogems) are a semi–donate in-game currency. With its help, you can:

However, we strongly recommend that you refuse any other spending of primogems, except for opening temporary banners.

The weapon pumping system in Genshin Impact is based on the use of special ore, as well as any other types of weapons. A 5 high-quality sword can be improved by spending not only ore but also unnecessary weapons of any rarity. If the player has two identical swords, spears, bows, etc. – he can perform an awakening (up to 5 times), improving the passive effect activated by the item.

The artifact leveling system allows you to improve only the characteristics of things in sets, both basic and additional. Consumables are other artifacts. However, it is already known that in the future developers will add special components that give experience to artifacts, as well as introduce functionality into the game for melting individual items with a rarity of 5 into pieces of other sets.

Genshin Impact is a game that has captivated millions of fans around the world. Its rating on IMDb is 7.8, which indicates a high level of play and a large fan base. If you have never played this game, then we advise you to try it.

Vintage Slot Machines: What You Need to Know