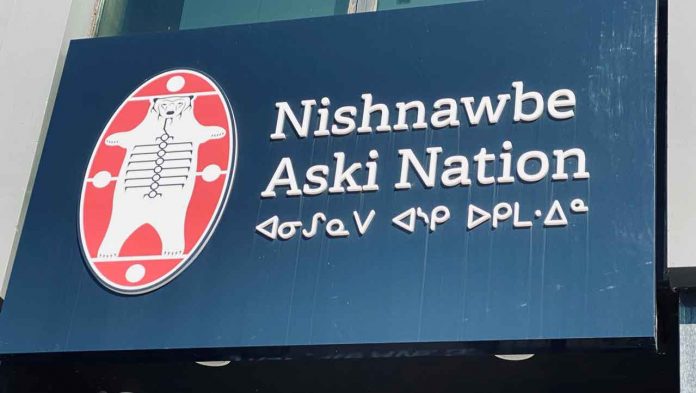 THUNDER BAY – Nishnawbe Aski Nation (NAN) Grand Chief Derek Fox, on behalf of the Executive Council, has issued the following statement reaffirming the predominance of Treaty No. 9 and Treaty No. 5, and supporting NAN First Nations asserting their inherent rights and jurisdiction over their traditional territories:

“The people of Nishnawbe Aski are the stewards of their homelands, and they have made it clear that they must be fully engaged as Treaty partners before any activity can occur in their territory. Their lawful rights and jurisdiction are not subject to the financial interests of industry and will not be dishonoured by settler governments.

Our federal and provincial Treaty partners continue to make decisions and impose legalisation without the free, prior, informed consent of our Nations, which is in violation of our Treaties, Canadian, and international law. They are respectfully advised that development cannot proceed without full recognition of the rights of our Nations.

Our ancestors are the original inhabitants of these lands and made Treaty with the Crown to share and prosper as partners. Shamefully, the spirit and intent of the Treaties has not been upheld by our partners – they have prospered while we have suffered.

Protecting our land and waterways was the basis for the foundation of Nishnawbe Aski Nation and remains at the heart of everything we do. We support all NAN First Nations in the assertion of their rightful authority and jurisdiction over their homelands to protect their traditional territories.

Miigwetch to the leaders of our Nations who continue to honour these agreements by fighting to protect Treaty No. 9 and Treaty No. 5 territory from unwanted incursions.”

We acknowledge the tremendous work by NAN First Nation leadership in asserting their rights, jurisdiction, and sovereignty, including the following: