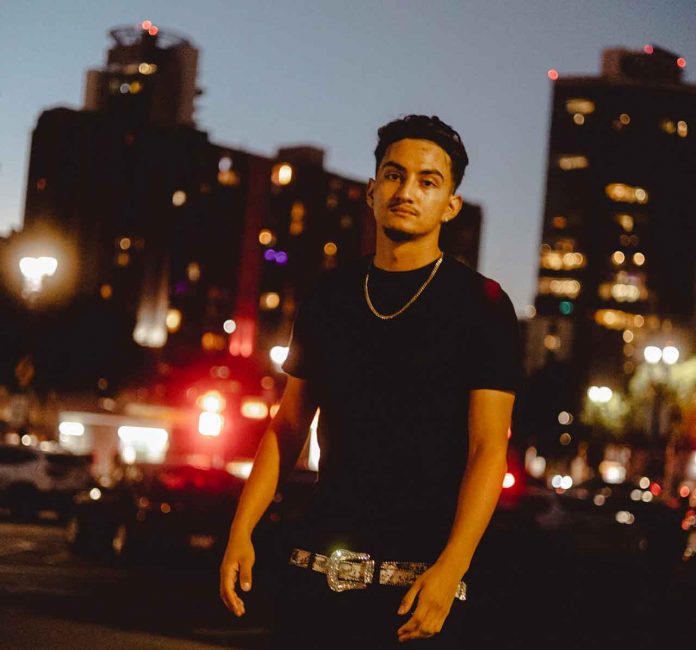 Mexican American music producer Trill Bans has made waves producing for superstar musical artists and is making a name for himself in Hip Hop. Born Marko Cervantes, Trill has been known in the industry for his range to create soulful melodies to dark gritty trap beats which is incorporated to many of the hits he is behind. Growing up in San Diego, He played soccer for most of his youth until he started making music his junior year of high school in which, inspired by Metro Boomin and Murda

Beatz, started by producing trap beats using FL Studio. Engineering is also an added skill Trill has picked up on that has elevated his sound into forming a more cohesive mark in each of his beats. The 20-year old producer has stepped his foot in the industry producing for Chicago’s very own Lil Durk, Detroit rising star Babyface Ray, and working on many tracks with Florida Rapper Hotboii. Trill has recently produced a track on Hotboii’s album Blinded by Death by the name of “Tables Turned” and has also producer “Computer Murderers,” which was single added to Durk’s 7220 project, which peaked at #1 on the Billboard top 200 album charts. Trill’s early work has come about producing many early records for Hotboii including the melodic hit “They Don’t Know” which was later added on Hotboii’s Kut Da Fan On. Trill has more to come his way and being managed by 100k management Vice President of A&R, Saint Paul, the duo can change the sound of the industry and this would be just the start.

Check out Trill Bans on Tik Tok & keep up with him on social media: @trillbans_

“OPERATION HOPE’s Global Forum” in Atlanta, GA, Brought With It So Much Insight for One Global Charting Hip Hop Artist and Record Owner, INFJ...