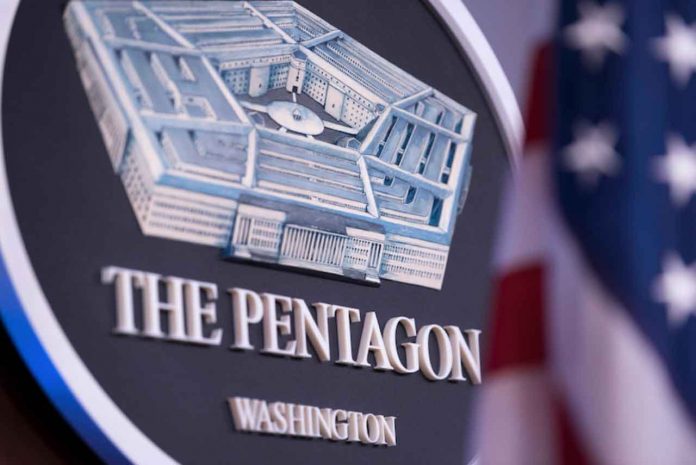 WASHINGTON – The United States Defense Department assesses that Iranians have been in Ukraine to assist Russia with the drone operation there, Pentagon Press Secretary Air Force Brig. Gen. Pat Ryder said during a media briefing at the Pentagon on Thursday.

Ryder noted that the department knows the drones are from Iran. However, the Iranians reportedly have denied shipping drones to be used against Ukraine.

“It’s just indicative of the kinds of rhetoric that you hear coming from Iran and from Russia, trying to say that these are not Iranian drones when they clearly are,” Ryder said.

“In many ways, these drones are used to, as psychological weapons used to create fear. But from an operational, from a strategic standpoint, it still doesn’t change the fact that Russian forces on the ground continue to lose territory or at best hold ground,” he said.

The department is going to continue to work with allies and partners to get security assistance to Ukraine as Ukrainians continue to fight and defend their country, he said.

Secretary of Defense Lloyd J. Austin III has spoken recently to the Ukrainian minister of defense, as well as with allies and partners, about what can be done to continue to support Ukraine in areas like air defense and other needed capabilities, he added.

“We continue to see Iran be complicit in terms of exporting terror — not only in the Middle East region, but now also to Ukraine. And, so, I think that speaks for itself,” he said.

On a different topic, Ryder said the Air Force plans to unveil the nation’s newest strategic bomber aircraft — the B-21 Raider — on Dec. 2 at the Northrop Grumman Corporation’s production facilities in Palmdale, California.

“Raider will provide our nation with a formidable combat capability that can be deployed across a range of operations in the highly contested environments of the future,” he said.

The B-21 is a long-range, highly survivable, penetrating-strike, stealth bomber that will incrementally replace the B-1 and B-2 bomber aircraft, becoming the backbone of the Air Force bomber fleet, he said.