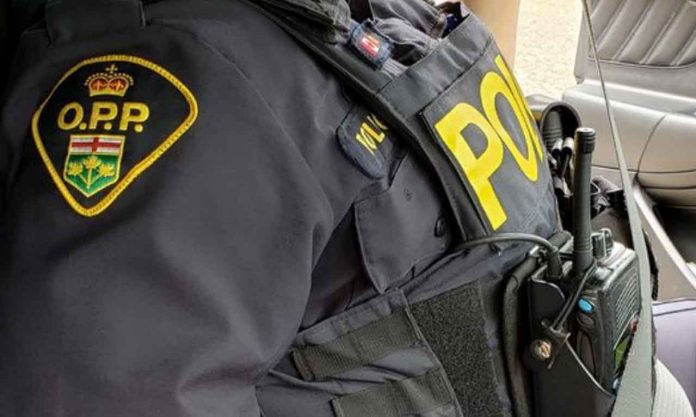 MOOSONEE – The Moosonee Detachment of the Ontario Provincial Police (OPP) has arrested and charged two people after responding to an assault in Moosonee.

On October 6, 2022, shortly after 11:30 p.m., officers were called to a residence on Bay Road. One person was located with serious injuries and was transported to an area hospital.

As a result of the investigation Kaden BLUEBOY, 21-years-of-age, from Moosonee has been charged with attempted murder, contrary to section 239(1)(b) of the Criminal Code (CC).

A 14-year-old person from Moosonee has also been charged with attempted murder, contrary to section 239(1)(b) of the CC. The youth cannot be identified under provisions of the Youth Criminal Justice Act (YCJA).

Both accused are being held in custody for bail court and are scheduled to appear via video at the Ontario Court of Justice on October 10, 2022, in Sudbury.

The investigation is ongoing by the OPP’s James Bay Crime Unit under the direction of the OPP Criminal Investigation Branch.