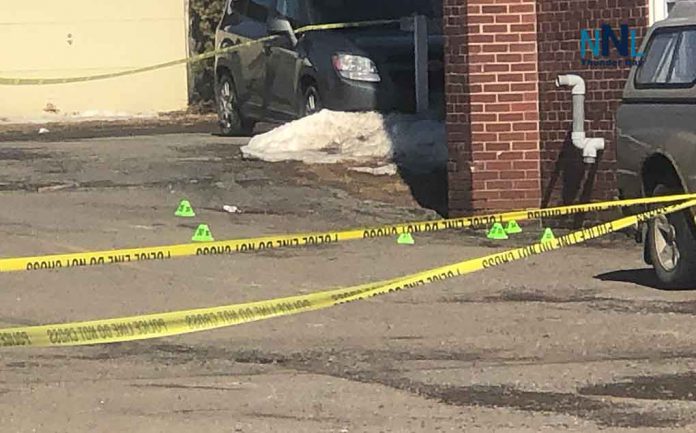 THUNDER BAY – It is quite likely that Thunder Bay will hold the dubious unwanted title of “Murder Capital of Canada” for 2022. With 11 homicides so far in 2022, there have been more murders this year than in past years when the city has been atop the per capita homicide rate in Canada.

Thunder Bay might pale compared to Toronto where so far this year there have been 52 homicides in 2022.

It Toronto in 2022 were to hold Thunder Bay’s homicide rate there would see over three hundred homicides in the city.

In Thunder Bay beatings, stabbings and shootings are topping the list so far in 2022. Eleven males have been murdered.

Likely if Toronto had the same homicide rate at Thunder Bay we would see a total full court press of resources. That same effort is needed here in Thunder Bay and for communities in the North.

The growing drug trade in our city appears to be fuelling the majority of the murders, and attempted murders. It is also thought by many that some of the overdoses in the city are possibly homicides, death by forced overdose or hot-shots of deadly fentanyl are not uncommon.

Homicides are often solved fairly quickly in the city. Thunder Bay Police Service have a solid history of solving homicides.

What the City of Thunder Bay doesn’t have is a solid base of prevention for addiction issues, and in many ways that is combining with southern Ontario gangs seeing the potential for profit here in the city and region, and that is part of the problem.

Having the title of “Murder Capital” takes away from lots of the positives that our city and region are working on. There isn’t an easy solution, but there are solutions.

Key is finding the path to get those solutions implemented.