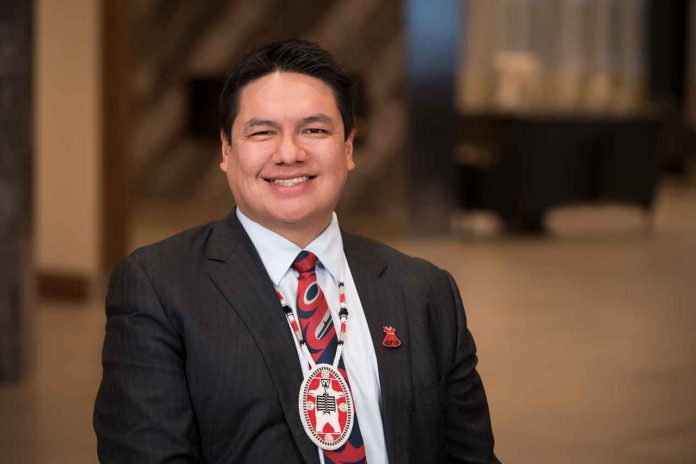 “Miigwetch to the Chiefs and leaders at Wabun Tribal Council for their extensive research and efforts to protect their inherent rights and homelands. This research discredits claims of a Métis community in Wabun Tribal Council’s territory and must be acknowledged by our Treaty partners.

The Métis Nation of Ontario asserted Section 35 rights, and Ontario’s and Canada’s support of those assertions, interferes with our Treaty and inherent rights and diminishes our Treaty and harvesting rights. We respect the rights of all Peoples, but our leaders do not recognize the existence of any rights-bearing Métis communities, either historic or current in Treaty No. 9 and the Ontario portion of Treaty No. 5.

Our First Nations are the original inhabitants of the lands within NAN and signed Treaties with the Crown. Our lawful rights and jurisdiction are not subject to the whims of government and should not be threated by illegitimate claims.

We acknowledge and thank Wabun Tribal Council for spearheading this fight to protect the immediate and long-term risks to Treaty No. 9 and Treaty No. 5 rights created by the Métis assertion to our traditional territory. We will continue to support all NAN First Nations to protect and assert their rightful authority and jurisdiction over their homelands.”