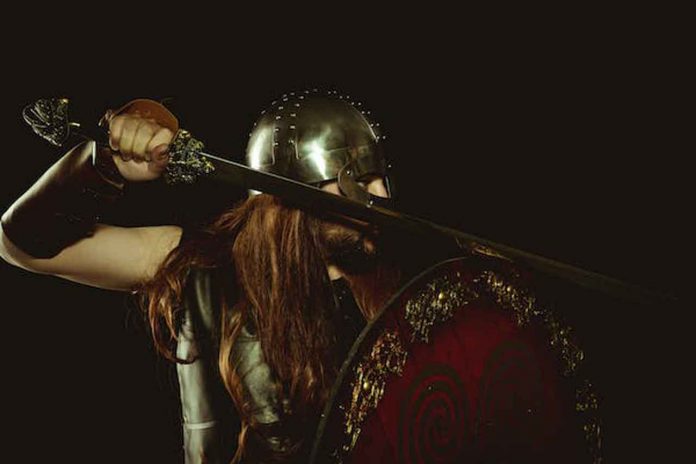 From early Mesopotamian table games like The Royal Game of Ur to modern video games like Assassin’s Creed, humans have always needed to play.

With some of the most captivating tales coming from centuries past, game developers often use ancient cultures as a backdrop for their latest titles. Some of these games are not only entertaining but also educational, giving players a chance to learn about history and culture. And Canada is something of an industry leader in this. 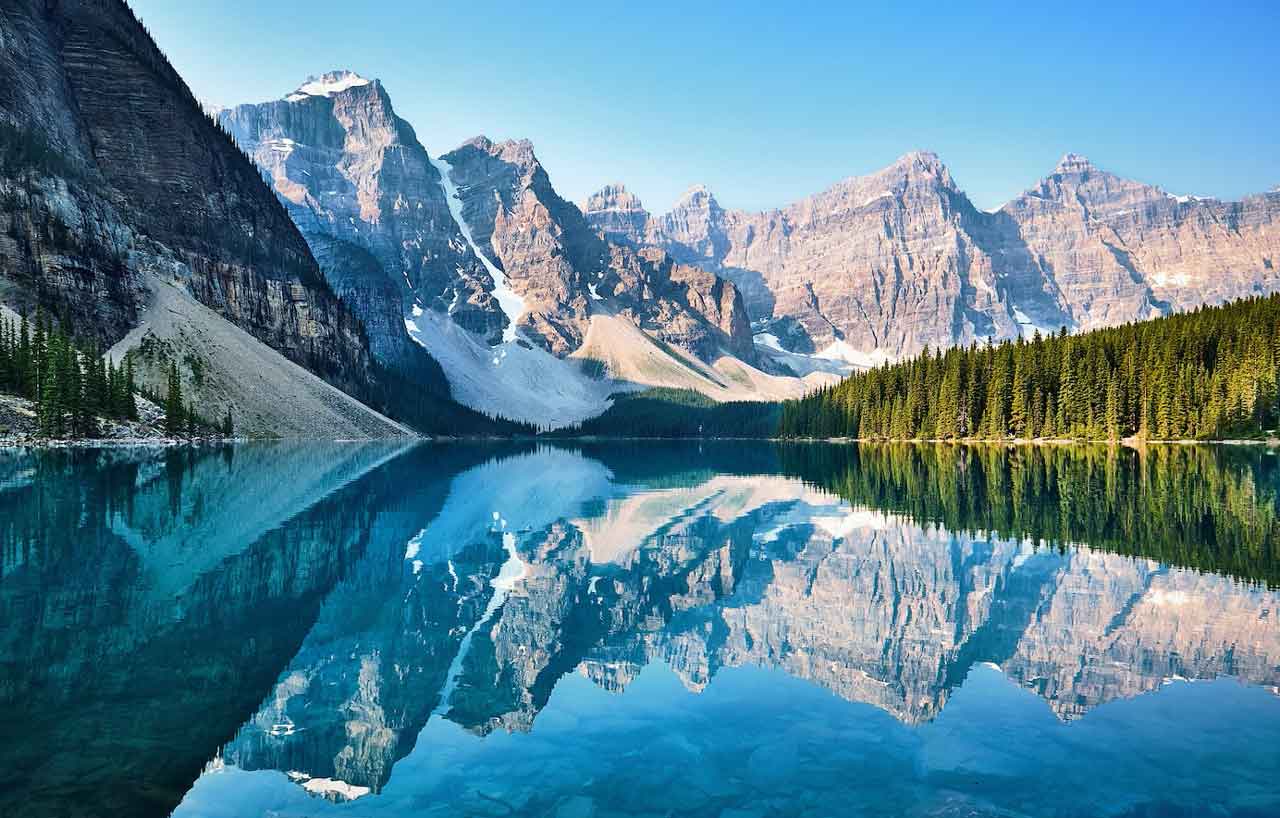 Canada’s video game industry is booming. Since 2019, the industry has expanded by 23%, earning Canada an astounding $5.5 billion for its GDP. But what makes Canada stand out from the rest?

The country’s rich history and culture play a significant part. From indigenous-inspired games like Never Alone to historical epics like Assassin’s Creed IV: Black Flag, Canada has been the source for all sorts of fascinating stories.

Canada’s stories contribute an interesting perspective of what the ancient world must have been like. They have had a profound influence on modern culture, especially in the realm of video games. As we mentioned, developers have long been inspired by ancient cultures’ stories, settings, and characters, which is evident in the many popular games that take place in historical or mythical civilizations.

Some of the most well-known ancient world-themed games include stealth games, which let players explore different periods of history as they engage in mysterious missions. On the other hand, some titles are real-time strategy games that let players build and manage their empires.

There’s never been a better time to be a gamer in Canada, with various great titles on offer. Whether it’s an immersive historical experience or fast-paced fun, there’s a video game for everyone.

Below are a few of the best ancient world-themed games to date.

A Plague Tale: Innocence is a video game that was inspired by the medieval era. The game is set in the 14th century, during the time of the Black Death.

The playable character is a young girl named Amicia who must protect her little brother from the disease. As the two go on their mission, gamers can find historical references and accurate depictions of medieval life.

Indiana Jones and the Emperor’s Tomb

In 2003, the video game Indiana Jones and the Emperor’s Tomb was released for PC, Xbox, and PlayStation 2.

The game is set in 1935 and follows Indiana Jones as he travels to China to find a lost artifact. He must battle thugs, solve puzzles, and avoid traps along the way.

The game was inspired by real-life ancient cultures, such as Petra’s lost city and Qin Shi Huang’s tomb. Developers also drew inspiration from classic adventure films like Raiders of the Lost Ark.

Despite its ancient inspirations, the game received mixed reviews upon release. Some praised its puzzles and action sequences, while others criticized its graphics and controls. However, it remains a cult classic among indie fans and gamers alike.

Rich Wilde and the Book of Dead

Inspired by ancient Egyptian culture and adventure tales like Lara Croft, Rich Wilde and the Book of Dead is an action-packed slot game full of adventure and intrigue. The game follows Rich Wilde as he explores the tombs and temples of Egypt in search of lost treasures and ancient artifacts, represented by wild and scatter symbols.

With its exciting features and captivating graphics, Rich Wilde and the Book of Dead keeps players guessing with its ten paylines and five reels. Its fast-paced gameplay is a nod to adventurers like Lara Croft and Indiana Jones.

Assassin’s Creed Valhalla is a video game set in the Viking age. The game offers a realistic open-world environment based on historical locations and allows players to engage in combat, exploration, and puzzle-solving. AC Valhalla also features a rich storyline inspired by Norse mythology.

A good portion of the game takes place in the Vikings’ homelands, but the ruthless sailors also venture out into the land now known as Canada. The Vikings called the territory “Vinland” and gamers can get there by meeting characters who already know how to sail there.

4 creative ways to use streaming tools after the pandemic