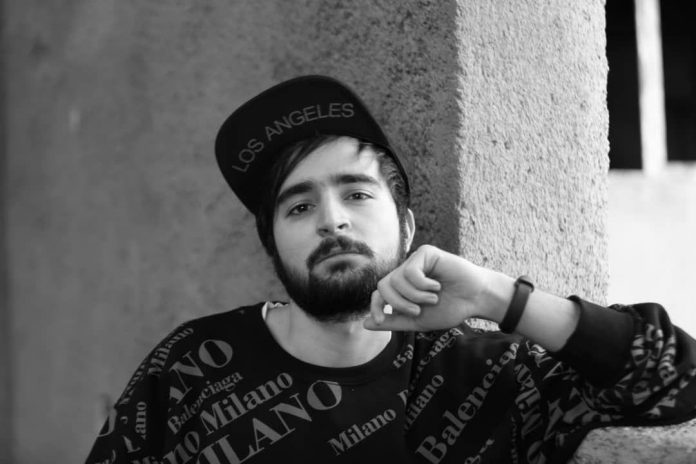 Pedram Izadpanah Also known as Pedi i born in 1995 in Tehran. He started his musical activities in 2010 in the hip-hop genre, in 2012 he joined the “Wantons” musical group and attracted so many audiences to himself and his special lyrics.

After that in 2016, he decided to start his individual musical activities in Hip-hop and R&B genres.

Pedi i released his first album called “Poshte Parde” in 2018 which made a lot of people stream his tracks on music platforms. 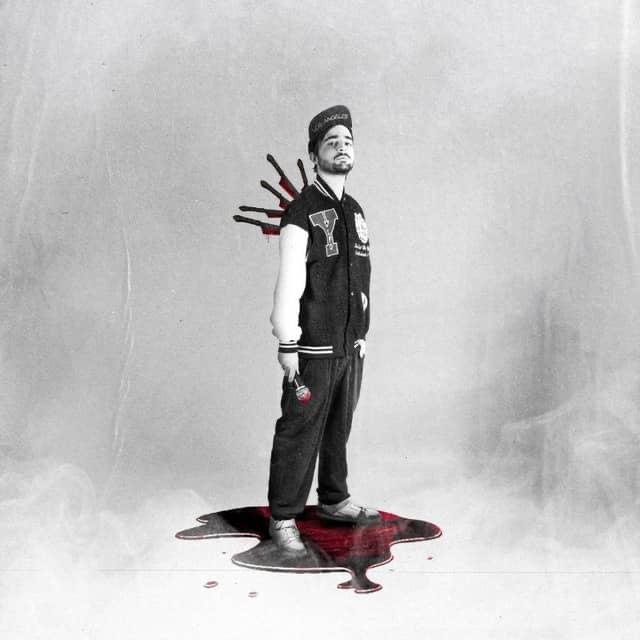 The “Nabeghe” album that released in 2022 is his newest musical activity that   will be going to hit his first album’s streams soon.

Pedi i has one interview you can watch it on youtube that named Persian Paparazzi he talks about his music focused targets and career.

Until now “Poshte Pardeh” album has more streamers than “Nabeghe”, but that does not mean which one is better…

What is your opinion about his albums?