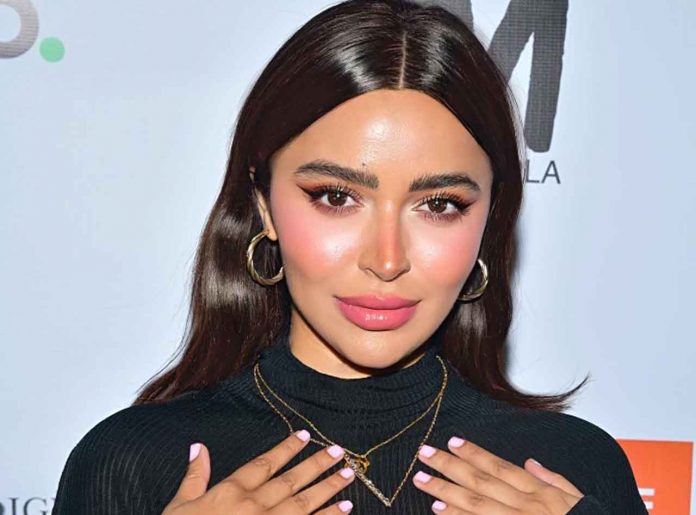 Nida is a well-established Pakistani influencer with over a million TikTok and Instagram followers. She takes her social channels very seriously, promoting her favorite things such as her skincare regimen, outfit choices, and more. She earned her Juris Doctorate and was a part of the Phi Alpha Delta sorority. Nida is a woman of many accomplishments, but she is also known for her funny videos and witty comments. Her sense of humor has earned her a loyal following on social media, and her fans appreciate her candid approach to life. Whether she’s sharing beauty tips or simply poking fun at herself, Nida always manages to put a smile on her fans’ faces.

Her Early life and Journey to Becoming an Influencer:

Nida was born in the United Arab Emirates but spent her middle and high school years between Kansas City and SoCal. She then went to undergrad in Kansas City before attending law school in Florida. Currently, she resides in Los Angeles. The constant change in places, people, and surrounding environments helped her understand the socio-economic status around the world and motivated her to give back.

Through her work as a lawyer and an influencer, she strives to help those less fortunate and fight for social justice.

She loves social media. It feels like the only constant in her life, especially since she’s pursuing a law degree. She loves sharing her life with her followers and motivating young women to dare the world with their existence. She firmly believes that women have the potential to advance in any field they commit to. She’s all about female empowerment and personal growth. She’s witty, smart, and always up for a good time.

She’s dedicated to the idea that everyone should be free to live life as they see fit. She wants to establish a society in which people are not restricted by the boundaries imposed on them based on their race, gender, or sexual orientation.

Nida isn’t your typical influencer. She’s unafraid to speak her mind and tackle controversial topics. Her sense of humor and candid approach to life has earned her a loyal following on social media. Whether she’s sharing beauty tips or simply poking fun at herself, Nida always manages to put a smile on her fans’ faces.

Nida’s influential style can be seen in her capturing her audience’s attention. She is a bright, energetic light who exudes optimism and positivity. Her brand is exceptionally vibrant, and she primarily deals with the beauty industry. She tries out new cosmetics and skin treatments, and she also enjoys traveling to various cities and sampling cuisines that are trending. Nida is very vocal in her support of marijuana use, especially for medicinal use. She focuses on cannabis-related material because she believes normalizing marijuana is an important cause. More than persuasion, she tries to inspire others to see other perspectives of how this is benefiting the world. She shows people her life so they may view it differently. Many people have been exposed to a new way of thinking about the world, thanks to Nida.

Her Future Goals as an Influencer:

Nida’s future goals as an influencer are to provide an honest and accurate representation of products to her followers, to bring attention to pressing issues in the world, and to spread positivity. Nida is uniquely qualified to provide insights on various topics due to her experience as a lawyer.

Nida shares entertaining content and reviews beauty products with accuracy for her followers. Her fans have come to trust her recommendations, and they always look forward to her new videos. Finally, Nida wants to spread positivity with her followers. She always tries to be authentic and genuine in her videos, hoping that her fans will mirror her approach to life. Nida is an inspiring woman with big plans for the future. Her passion for helping others and positive personality makes her a role model for young women around the world.