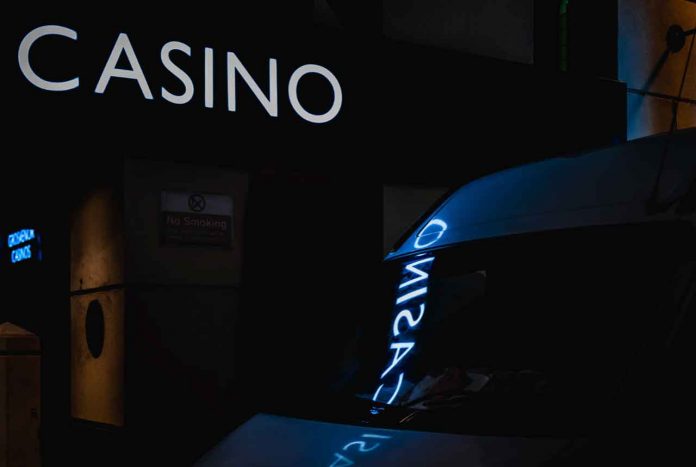 Many European countries have legalized online wagering by now. Such a decision brings many benefits to the government, gambling operators, and punters themselves. One of the jurisdictions known for its indulgent attitude toward Internet gambling in Spain. Today, we’ll speak about the issue of gambling in this country and observe the best online casinos in Spain.

The History Of Gambling In Spain

Wagering was first legalized in Spain in 1276. Since then, it was prohibited multiple times. The final solution concerning the legality of wagering was taken in 1977. Until that time, only lotteries were allowed.

Today, the activity is controlled on two levels:

Thus, the majority of gambling games at land-based venues are legal:

In 2011, the iGaming industry was legalized in the country with the corresponding act. It’s now controlled on a federal level. The initial forms of Internet wagering were sports betting and lotteries. They became legal a bit earlier in 2006. However, only after 2011, private providers obtain a chance to receive official licenses.

Starting from 2020, strong measures against problem gambling have been taken by various provinces. And in 2022, the government imposed a severe ban on any type of gambling adverts (including TV, radio, or the Internet). In addition, wagering sponsorships and welcoming rewards were also forbidden. Thus, the bounties are allowed only to punters with an account of at least one-month-old and who have replenished it at least 3 times.

The state is full of passionate gamblers, so the majority of the population practices various gambling games. Online casinos are legal in Spain. This country has its own license, which can be issued by the General Directorate a.k.a. the DGOJ.

To launch an online casino in Spain, an operator is to obtain a general operating allowance, which is active for 10 years. In addition to it, licenses for certain game types should be obtained as well:

The requirements for the providers and fees are defined by the DGOJ. The payments depend on the options provided by an operator and are published on the DGOJ site.

Taking into account the fact that it’s not easy to obtain a Spanish license, many Internet gaming establishments still prefer easier solutions. There’re many jurisdictions, which offer operating permits with less strict requirements and smaller payments. As a result, such gaming facilities are reliable and accept Spanish punters but they don’t have to pass through a long & exhausting process and pay huge amounts of money.

How to Choose a Platform for Spanish Punters?

There exist so many Internet wagering venues that it’s often difficult to make the right choice. There’re a few issues a Spanish punter should pay attention to:

These are the main criteria for the right choice of an Internet gaming club for Spaniards. Observe all of them and don’t forget to estimate bounties provided to new and existing subscribers.

The Best and Reliable Clubs for Spanish Punters

To help our readers make the right decision, we want to offer our list of trustworthy gaming venues, which are glad to welcome Spaniards:

Spaniards are very fond of wagering. The activity is legal in this country, so punters can feel free to enjoy their pastimes. The key thing is to choose a reliable gaming platform. Follow our tips, make sure there’s a license (either from Spain or the other jurisdiction), create an account, and start winning and having fun.

What are the most popular casino games in Canada right now?