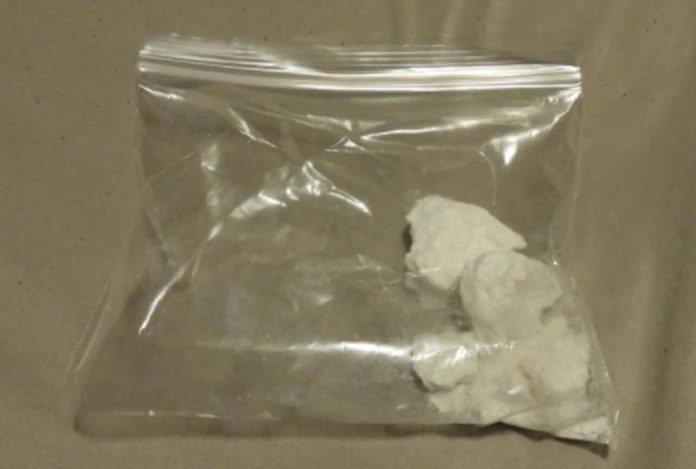 Thunder Bay Police Service officers with the Community Oriented Response and Engagement (CORE) Unit were dispatched to a home in the 200 block of Pearl Street just before 11:30 am on Wednesday, June 29th to conduct a welfare check.

Police disrupted the suspected home takeover and seized nearly $30,000 worth of suspected cocaine.  The welfare check was related to ongoing concerns that a resident may have become the victim of an ongoing home-takeover situation.

When police arrived, they observed multiple people inside the residence. An investigation identified a male and female suspect who were believed to be involved in drug trafficking activities.

The suspects were later found to be in possession of a quantity of suspected cocaine, cash, and paraphernalia consistent with drug trafficking.

The pair were arrested and transported to the TBPS headquarters at 1200 Balmoral Street.

The estimated street value of the drugs seized totaled more than $28,000 CAD.

Amanda Dawn MARTIN, 38, of Thunder Bay, is charged with:

John Martin RECOLLET, 40, of Thunder Bay, is charged with:

Both appeared in bail court on Thursday, June 30 and were remanded into custody with future appearance dates.

If a property is being used for an illegal activity you may notice some common signs.

Seeing one of these signs doesn’t always mean illegal activity is going on, but if they happen often or together, a problem may exist.

Some common signs of illegal activity include:

If there’s a suspicious property in your neighbourhood, don’t investigate it or approach its residents. Call Police or crime stoppers.