Some of the jobs are taking some serious planning. That is the word on the sinkhole repair on River Street.

Red River Road is getting much needed repairs this morning. 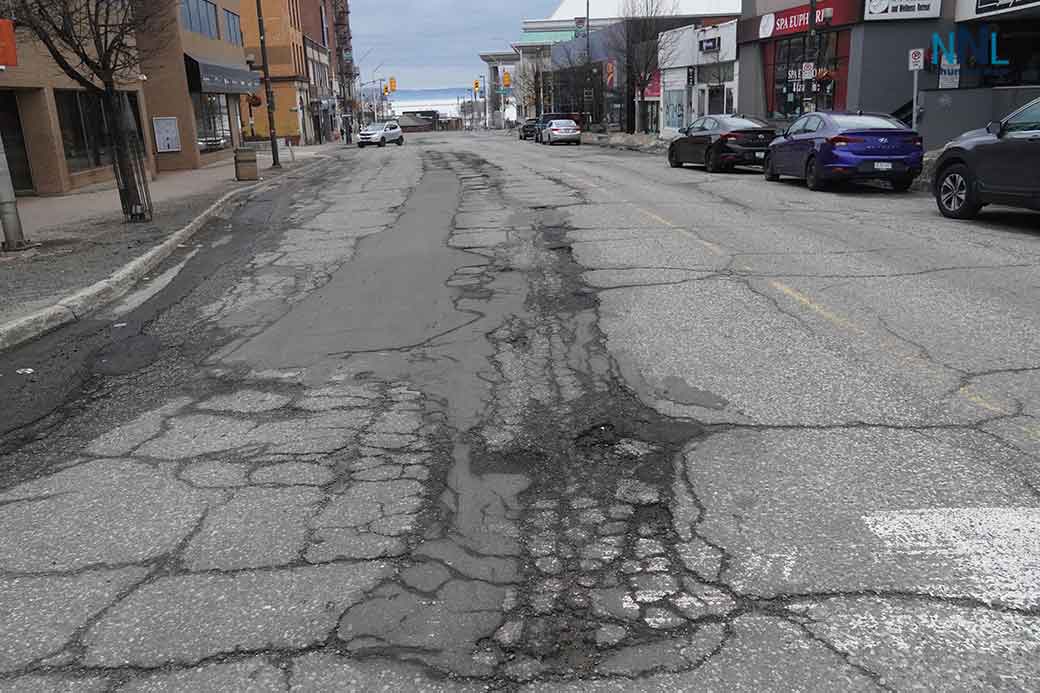 The end result will be a hopefully smoother ride for motorists.

On May 5th, a major sinkhole opened up on River Street that has closed the roadway between Algoma Street and College Street.

The City reported to NNL, “Until we have a repair solution determined, we cannot establish a timeline for repair. Solutions are being assessed and it is expected a recommended option will be determined within two weeks”.

The sinkhole came about potentially due to a failure of the culvert through which McVicar’s Creek flows under the roadway. 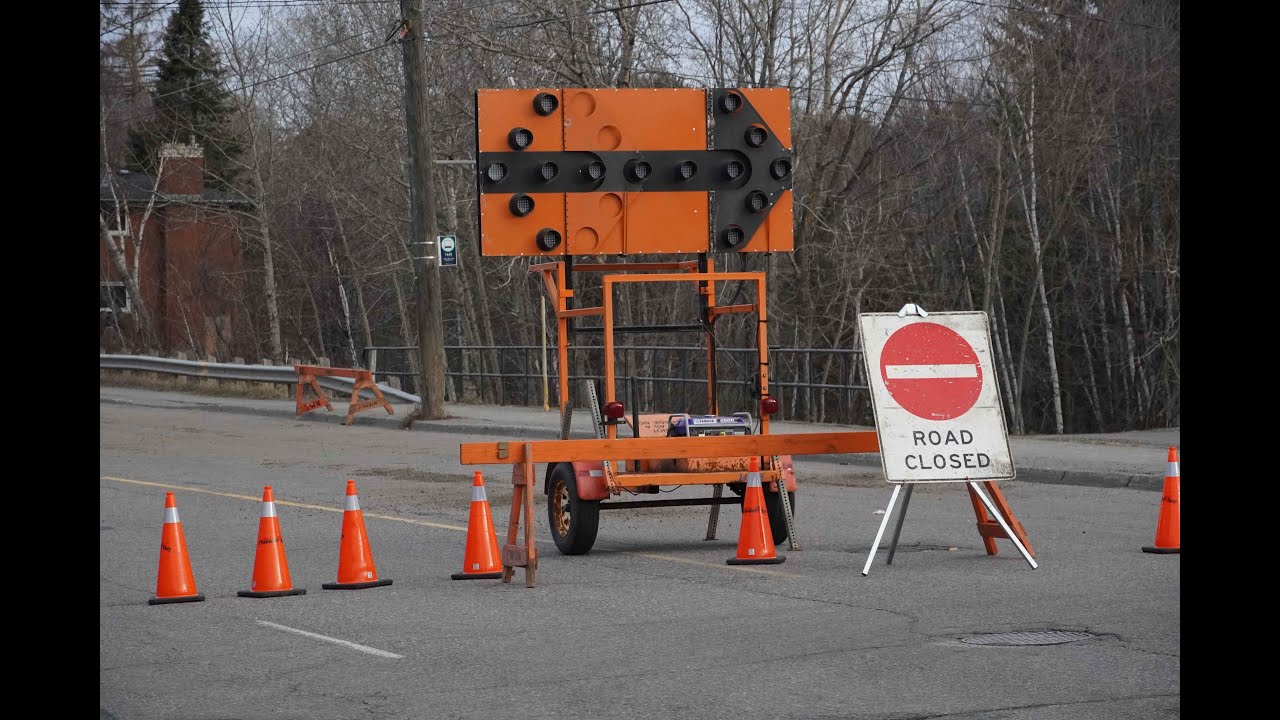 Across the city work to fix roads continues.

The City has crews out working, but certainly are at least to some residents not working hard enough. The crews are doing their best.

If there is fault to be found, likely it comes higher up the management chain than the road crews.

Smaller road issues can be repaired with the Superior Roads pothole machine.

What is often frustrating to residents are seeing sinkholes, and major potholes and not feeling they are being fixed as quickly as possible.

Residents are encouraged to Report a Pothole. This can be done online, and each report generates a work order.

BLIZZARD WARNING for the City of Thunder Bay