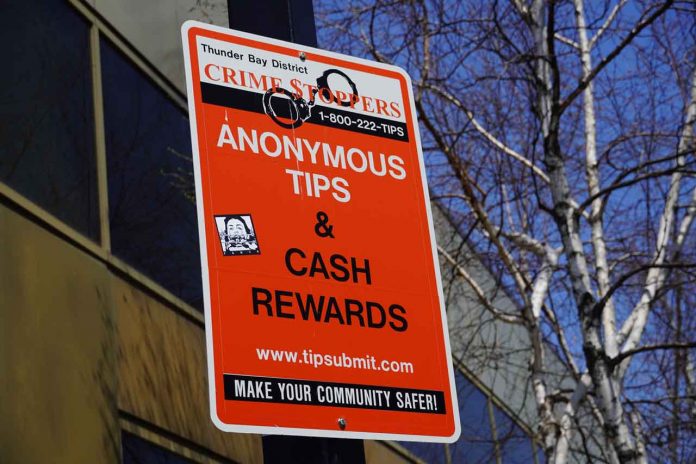 As a result of the warrant, several items were seized including cell phones, digital scales, packaging materials and Canadian currency. Also seized was a quantity of Cocaine, Methamphetamine and Fentanyl.

Laura FISK, 33 years old of Dryden, ON has been arrested and charged with the following offences:

Shannon ROUSSEAU, 38 years old of Dryden, ON has been arrested and charged with the following offence:

Both accused have been released from custody and will appear in the Ontario Court of Justice on June 20, 2022, to answer to the above charges. None of the charges have been proven in a court of law. All accused are considered innocent until proven guilty in a court of law.

The OPP would like to remind the public that if you observe suspicious activity, you can report that activity to the OPP by calling 1-888-310-1122. Should you wish to remain anonymous you may call Crime Stoppers at 1-800-222-8477 (TIPS).

If you submit a tip through Crime Stoppers you may be eligible to receive a cash reward of up to $2,000. Visit www.ontariocrimestoppers.ca if you would like more information in how to send online anonymous tips. When you submit online tips, you can also send pictures, videos, audio recordings and documents.