Home Business The Entrepreneur, The Mother, The Wife; Garnett Phillip, The Powerhouse Of A... 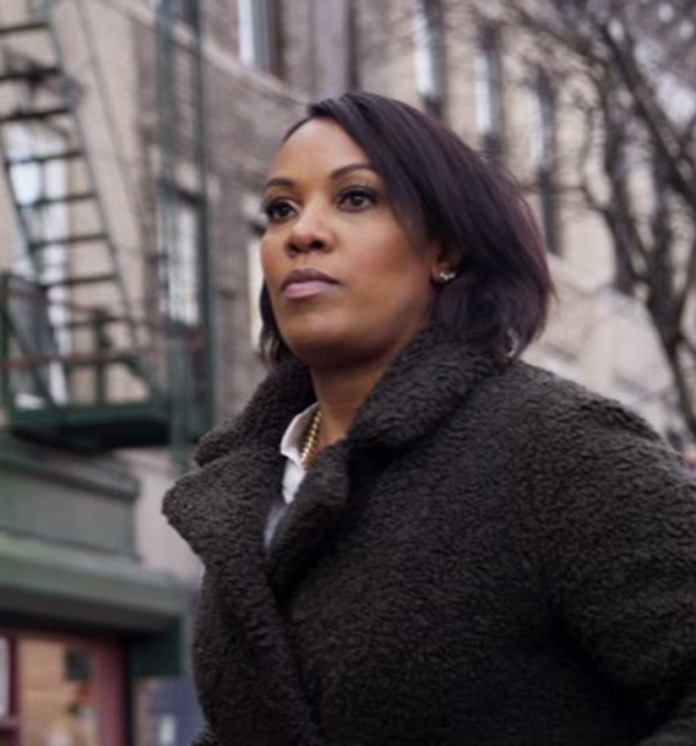 Ever wonder what it feels like to keep your ambitions high and do what you love, despite facing numerous spectacles and hindrances? Garnett Phillip, the real-life wonder woman, is the greatest example. Indeed she’s one powerhouse of a woman who has achieved success in every field she has stepped in reason being her commitment and hard work. The most important thing that kept Garnett going was the love of her culture and never give up approach.

Garnett Phillip, the Ethiopian-Trinidadian woman, is an entrepreneur, a wife and a mother. She started her journey as a bartender and served amazing drinks to her customers for 16 years. Spending her childhood in the Caribbean, Garnett always knew that her culture was unique and the rest of the world should also feel its vibe. Many immigrants came to America to make a fortune, missing out on the Caribbean culture vibe for the rest of their lives. Garnett wanted to provide that through a bar that serves the Caribbean-style cocktails and rums in Flatbush.

In 2020, pre-pandemic Garnett opened a rum bar in Brooklyn named The Rogers Garden, a place of escape for people to relax, have fun and enjoy the ocean views. The bar promises to deliver the vibe of Garnet’s culture by serving the best rums. Despite the pandemic, the bar was a success because of Garnet’s entrepreneurial skills. The bar served drinks on the go; even though the customers missed out on the ambiance and atmosphere of the bar, they came there for the love of their culture. After the restrictions were lifted, people were rushed to her bar, and it can be seen on Garnet’s Instagram how much people love being there.

Besides owning a bar with mesmerizing views, Mrs. Phillip is also the co-owner of a clothing brand named Brooklyn Celebrity, a lifestyle and travel brand that started in 2015. They offer comfortable clothes for daily wear, and people in Brooklyn love them. She has a lot more passion and motivation to work hard and create something new.

However, this woman and her achievements did not stop here. Garnett worked as a finance director and cake designer for a custom cake design studio named B Cake NY. She worked at the design studio from 2015 to 2021. From 2010 to 2012, she owned The Candy Rush, a vintage candy shop and ice cream parlor. The shop focused on bringing the families together, so it is not a surprise that it was very famous in the neighborhood.

Moreover, in 2010 she was the founder and co-owner of the social media for kids, a cutting-edge technology program that aimed to educate kids on the advantages and disadvantages of social media use. In 2008 she co-owned and kicked off the kids’ annual day event along with her husband. It was a success, and they continued to raise money for charity for the next five years to host a free summer event for children in their community.

Last but certainly not least, in 2008, Garnett was also the owner of collective concept PR. This Brooklyn-based social media marketing firm utilized social media as a platform to market and promote small businesses.

Garnett had many opportunities to prove her entrepreneurship skills in her life, and she certainly never allowed that opportunity to slip away. She has co-owned many different business ventures and has a good amount of experience, which many entrepreneurs lack. Garnett has polished her management skills over the years. People have always loved her ideas and work, motivating her to never give up on being an entrepreneur or investing in new business ventures.

Ryan McGann and Colleen Power Talk About Love, Life and the Little Things That Matter

The American Dream Is Alive And Well To Those Who Look For It, Says Joel Sandoval

Jake Tran’s Video Essays Are Helping Millions around the Globe