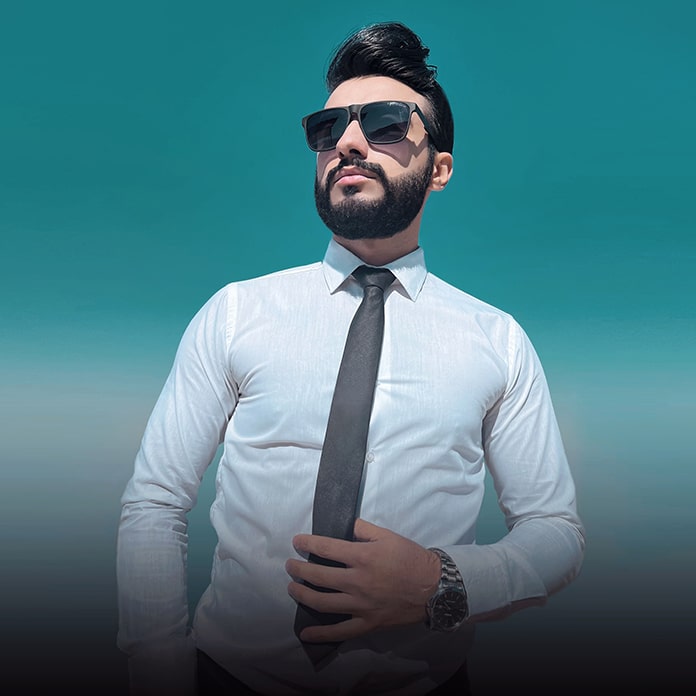 he is a singer, songwriter, musician, composer of film music and actor.

Morteza from a very early age was bowled by the idea to do something that could help him stand apart from others even amidst much saturation and competition. For this, he gave it his all and put every possible effort to make it huge in his chosen industries. That is how he created success for himself in music.

Morteza Shokri main style is non-verbal and he sings less in his music and has many works in this style.Morteza started his work in 2018 and in 2021 he released his first and most official track.

His fans have also called him the father of non-verbal Iranian music.

His first official album was recently released with the name “Endless“, the names of the songs of this album are: Hard Night, Mist, Chance, Endless, Null, Scratch, Swamp, Vague.

One of his best works is the (Endless album), which is a mixture of new style and traditional style.If we want to name some of his most popular songs, we can refer to singles such as (Delet Ashegh Nist), (Delam), (Jade Shomal).

Morteza Shokri is an Iranian singer in the pop and non-verbal style and has acted in several well-known series and movies.He is also a pianist, guitarist and violinist.Most of his works are non-verbal.