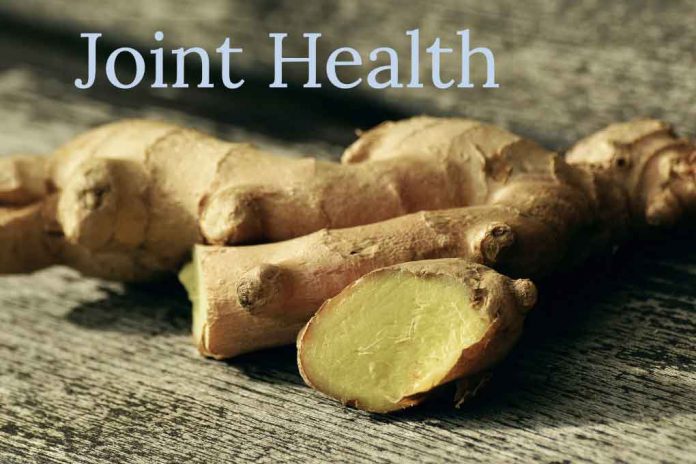 “These are incredibly important findings because tramadol use is on the rise globally – especially by people living with osteoarthritis,” said Dr. Antonio Aviña-Zubieta, a rheumatologist and senior scientist at Arthritis Research Canada.

Previous studies have found that tramadol is associated with nausea, dizziness, constipation, tiredness, headache, vomiting, and drowsiness, and when compared with use of non-steroidal anti-inflammatory drugs like aspirin and ibuprofen, tramadol is associated with a greater risk of mortality, heart attacks, and hip fractures in people with osteoarthritis. A recent study also found that it is no better than aspirin and ibuprofen in relieving pain for those with OA.

“This research, combined with evidence from prior studies, suggests current guidelines on tramadol use need to be revised to ensure the health and safety of patients – especially since there is no difference in pain relief compared to drugs like aspirin and ibuprofen,” Aviña-Zubieta said.

To learn more about this research, please click here.

4 Things To Know Before Buying A Medical Alert System