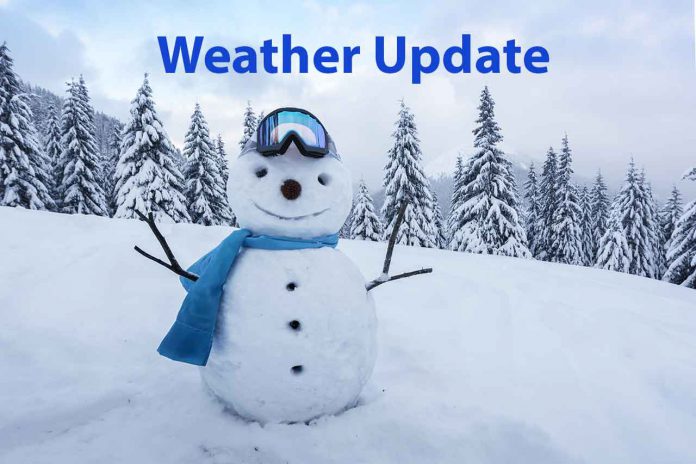 WINNIPEG – WEATHER – Environment Canada has a watchful weather-eye on yet another Colorado low that is tracking toward Manitoba.

EC says this is the same kind of low-pressure system that brought massive amounts of snow to southern Manitoba and then into Western Ontario last week.

Environment Canada’s says that while there is a chance of snow on Tuesday for Southern Manitoba, there is greater certainty that there will be more snow Wednesday.

Environment Canada meteorologist Dave Carlson states that “We’re not really sure whether it’s going to bring snow or rain or freezing rain or all of them. At this point, we just don’t know yet. It’s not clear enough. But what it does appear like is that there’s going to be a lot of moisture dropped within this system. Pretty much all the forecast models are pointing to 25-40 millimetres of water equivalent, whether that’s dropped as snow or as rain over a big portion of southern Manitoba.

The storm system is expected to move eastward into the Kenora region by the end of the week and into the weekend.