Home Sports National Sports What Can We Expect from Canada at Qatar 2022? 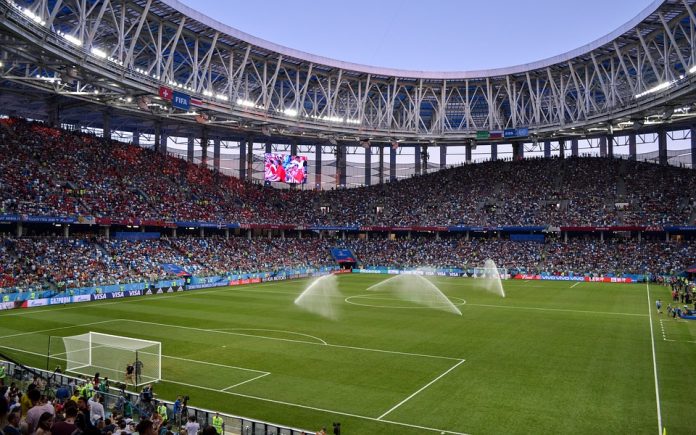 It’s a great time to be a Canadian soccer fan at the moment. The national team are on the brink of booking their place at a World Cup for the first time in 36 years following a successful qualifying campaign which also saw them rocket to their highest-ever FIFA ranking.

So, after years of missed chances, how has John Herdman got this side singing? And what should those interested in the Canada sports betting scene be thinking – should the Maple Leafs make it to Qatar.

Having failed to reach the final round of World Cup qualifying every year since 1998, the task ahead of Herdman and his squad was tough to say the least.

However, after a string of dazzling performances in the preliminary rounds which saw them end with an aggregate score of 31-1, hopes were starting to rise.

Adding to that good feeling was the fact that Canada’s now 11-game unbeaten run, which includes wins against Mexico, Costa Rica, and the United States, was stretching ever longer.

Cut to present day, that unbeaten run is still going and Herdman’s side are sitting pretty, needing just one point to qualify from their remaining three games.

So, with only one World Cup appearance to their name and a pre-qualification campaign FIFA ranking of 79, what revitalised the Canadian side?

Arguably the catalyst for positive change happened after a particularly bruising loss to Haiti in the quarter final of the Gold Cup, when the Maple Leafs shipped a half-time two-goal advantage.

Following that result the atmosphere changed and a “Fear Nothing” mentality crept over the Canadian team. So, Qatar then?

Can they do it in Qatar?

Well, why not? Picking up one more point to qualify should be a foregone conclusion and the World Cup is littered with upsets and Cinderella stories. So, once there, anything can happen.

But, while Canada’s meteoric rise up the world soccer rankings has been a shock, should we be that surprised if they turn it on in Qatar?